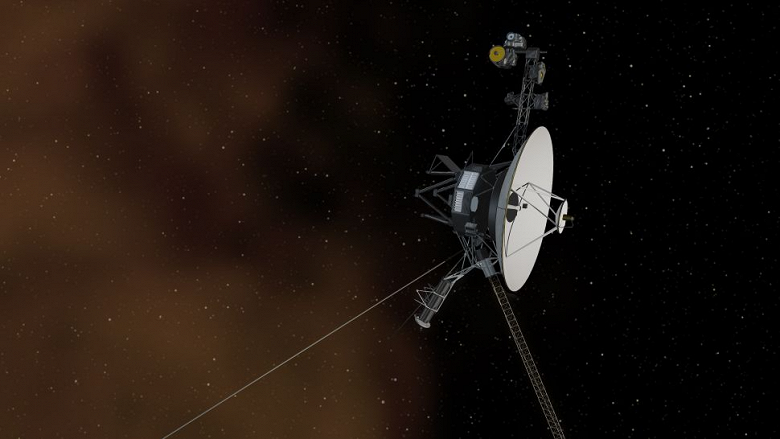 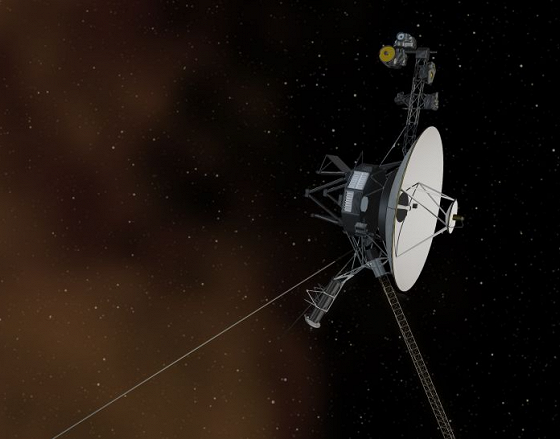 The furthest spacecraft from Earth is 45 years old. The legendary Voyager 1 was launched on September 5, 1977

The American Aeronautics and Space Administration NASA is celebrating an important date – 45 years since the sending of the Zand Voyager 1 (Voyager 1) into space.

Voyager 1 was launched into space on September 5, 1977, just a few weeks after its twin Voyager 2, but soon overtook it. Both spacecraft were designed to fly past Jupiter and Saturn. At the time, no one expected the spacecraft to still be operational after more than four decades. Voyager 1 crossed interstellar space in August 2012 and continues to collect data. 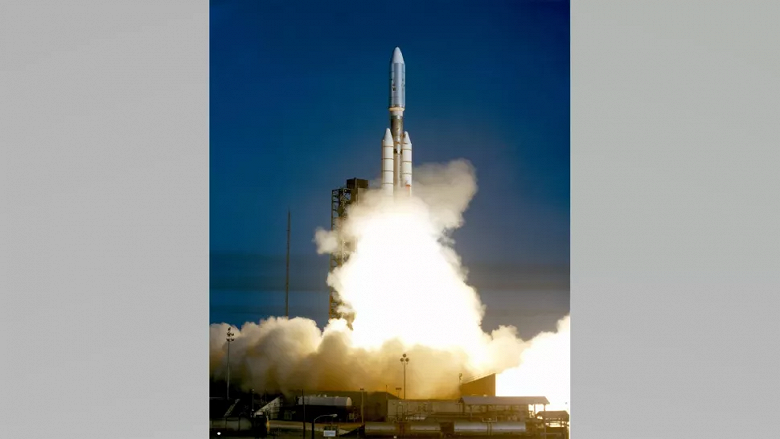 Voyager 1 remains the furthest spacecraft from Earth. Voyager 1 is currently more than 23.5 billion kilometers from Earth—more than 157 times the distance from our planet to the Sun—and is moving away from Earth at 60,000 kilometers per hour. 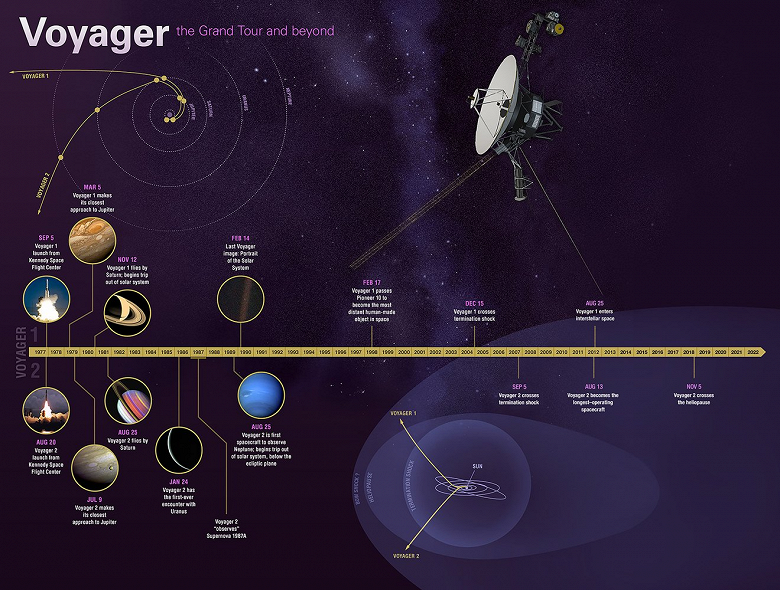 NASA recently fixed a glitch that caused Voyager 1 to send strange signals back to Earth.