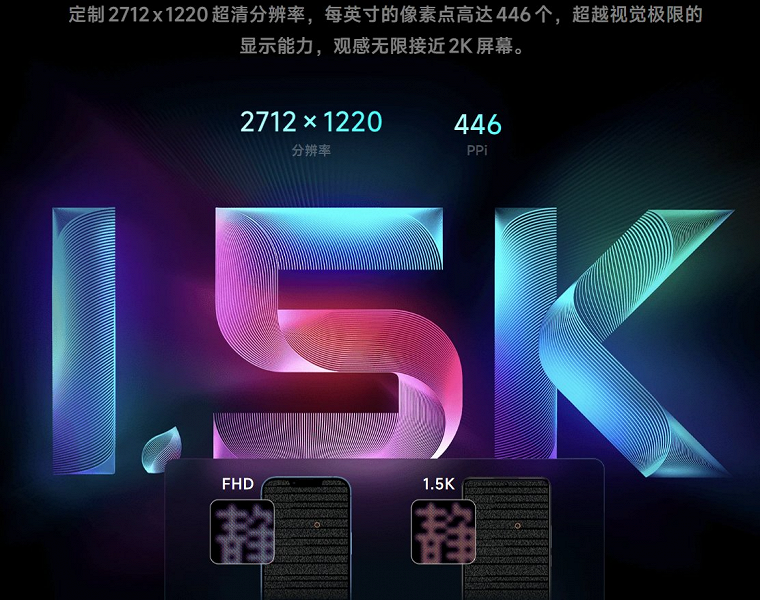 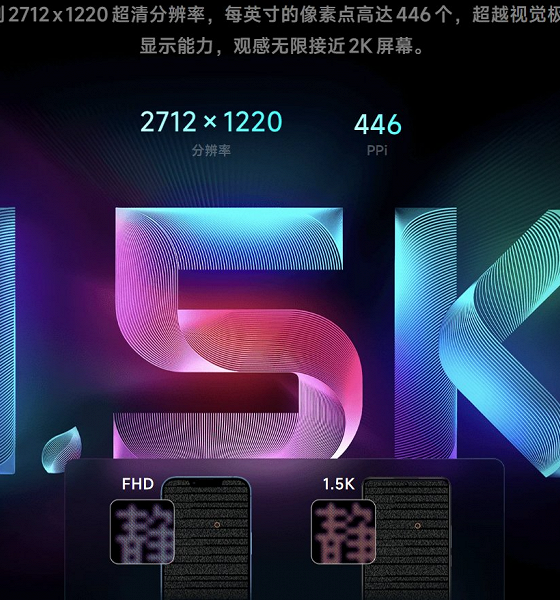 “The flagship Samsung Galaxy S has been turned into a third-class phone.” Ice Universe claims the Galaxy S23 will have the lowest resolution among flagships

A verified Chinese informant under the nickname Ice Universe spoke about a new trend that should take shape in the smartphone market next year.

In 2023, the 1220p resolution of Chinese smartphone brands will become the new mainstream, and the upcoming Samsung S23/23+ will continue to stick to the low-cost 1080p resolution, which could be the lowest resolution in flagship phones in 2023.

He added that Tae Moon Roh (TM Roh), head of Samsung’s mobile division, “transformed the Galaxy S flagship smartphone into a third-class phone as quickly as possible since taking office in 2020.”

Ice Universe also said that the Samsung Galaxy S23 Ultra will have a 200MP 1/1.3-inch optical format image sensor, which will be slightly larger than the new 48MP image sensor of the iPhone 14 Pro.

Earlier, Ice Universe published an image of a potential iPhone 16 Pro smartphone, which was created using a graphics editor.

This insider was the first to accurately talk about the new trend of smartphones with waterfall screens, the notch in the iPhone X, the new design of the iPhone 14, and Samsung’s 200-megapixel image sensor.