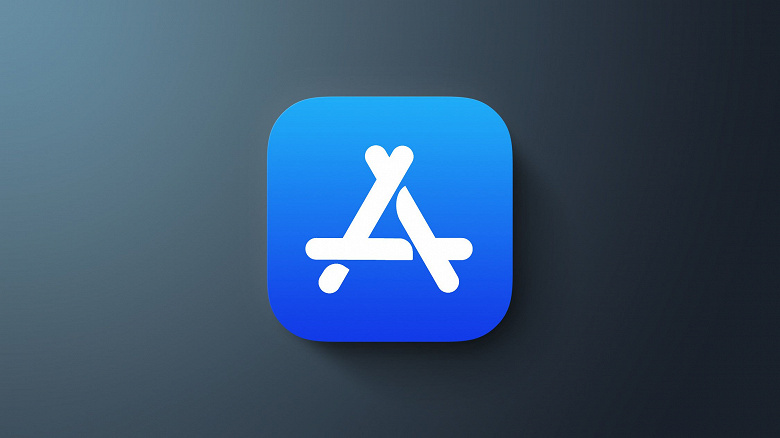 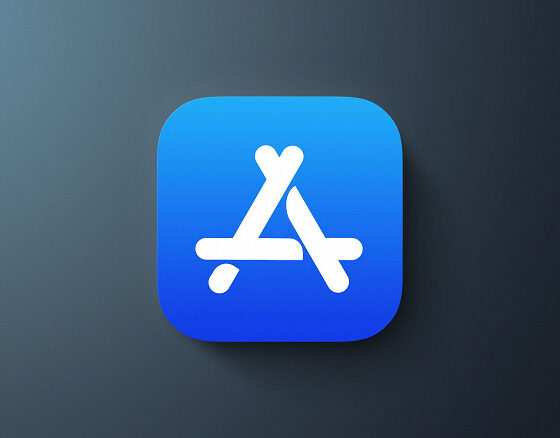 Apple said that developers of iPhone apps distributed exclusively through the South Korean App Store can use third-party payment processors. The corporation set a condition for this – to inform Apple about all sales and pay a commission of 26% of all copies sold. Thus, a precedent has been set. After all, if regulators require the same in other countries, the company can meet them halfway.

Currently, Apple collects between 15% and 30% from the sale of applications in its store. The amount of the commission depends on whether the application contains a subscription.

It is noted that the new system will display a notification that says: “This application does not support the private and secure payment system of the App Store.” It also means that developers will have to deal with issues of returns, purchase history, subscription management, and so on. In addition, the company said that they have the right to check sales records in order to receive their commission.

This precedent increases the chances that a similar system will sooner or later appear in other markets. The European Union is currently discussing a similar bill at home in order to allow users to choose their own payment system.

Earlier in the EU, a historic decision was made that will force smartphone manufacturers to switch to a single USB-C standard.