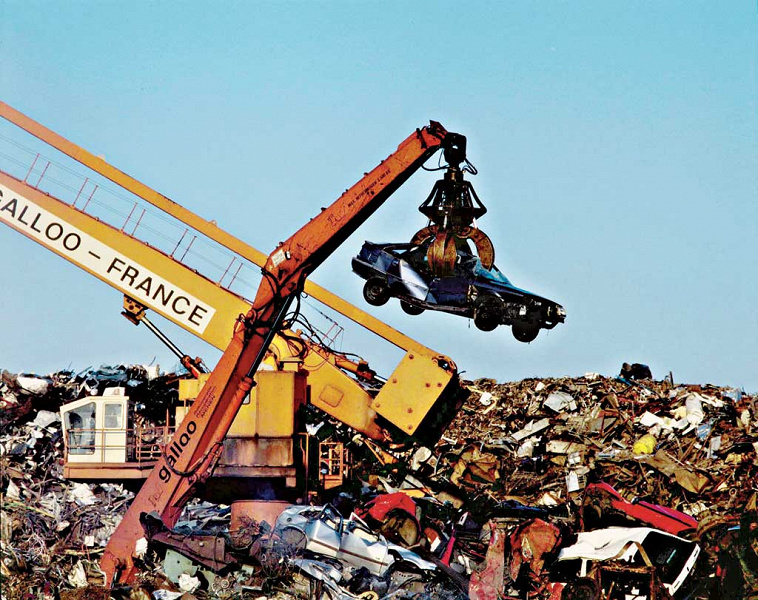 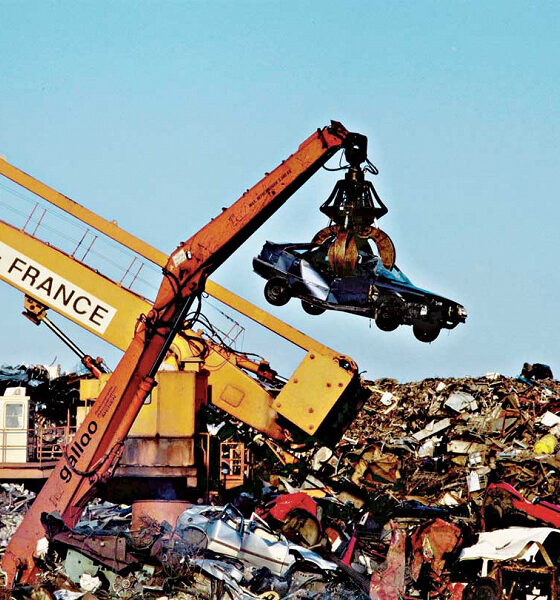 French automaker Renault has calculated that 85% of the cars that drive on European roads are made up of recyclable components.

Every year, 11 million vehicles are taken out of service, which, if properly processed, can earn more than $ 2 billion a year.

“In the automotive sector, the first underutilized resource is the car itself,” said Jean-Philippe Baschot, CEO of The Future Is Neutral, an emerging company. “This new organization aims to push the automotive industry toward resource neutrality by extracting as much material as possible from each car to produce a new model.”

The company aims to become the European leader in closed-loop battery recycling. Renault hopes that Future Is Neutral will become an attractive battery supplier that can sign supply contracts with other manufacturers. Through this business, his goal is to achieve a turnover of $2.24 billion and an operating margin of over 10% by 2030.

To develop this business, The Future Is Neutral will work with a number of existing Renault recycling subsidiaries. The company is also opening a minority stake to outside investors to co-finance an investment of around $488 million through 2030.