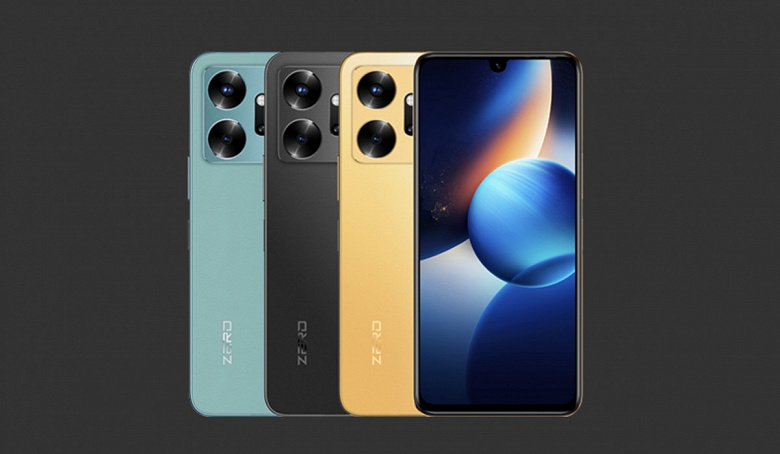 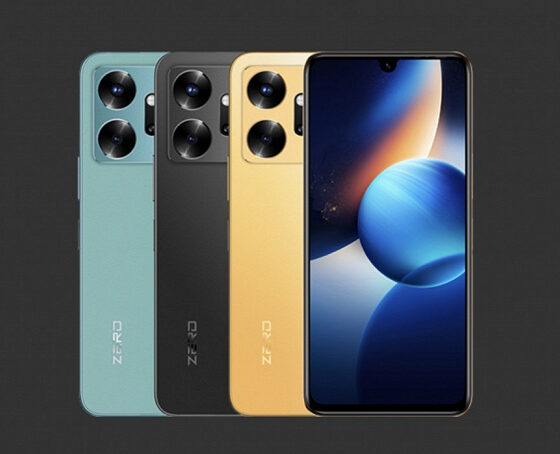 The first smartphone with 60 MP, OIS and autofocus on the front panel. Infinix Zero 20 introduced

Infinix introduced the Infinix Zero 20 smartphone, which received a 60-megapixel selfie camera with optical image stabilization and autofocus. This is the first such smartphone on the market.

The device is aimed at video content creators who will be able to record videos up to 1440p at 30 frames per second from the front camera.

The smartphone received a 6.7-inch AMOLED FHD + resolution with a refresh rate of 90 Hz. On the back is a 108-megapixel Samsung ISOCELL HM2 main image sensor, as well as a 13-megapixel ultra-wide-angle module and a 2-megapixel auxiliary depth sensor. 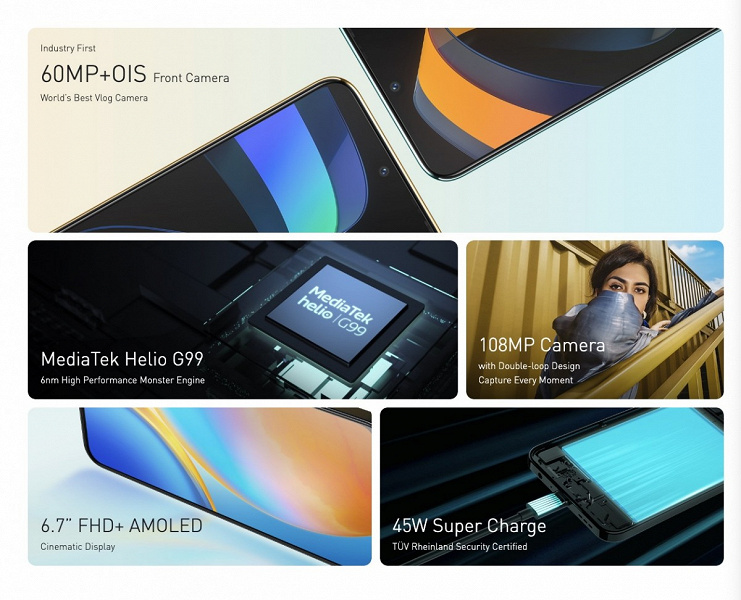