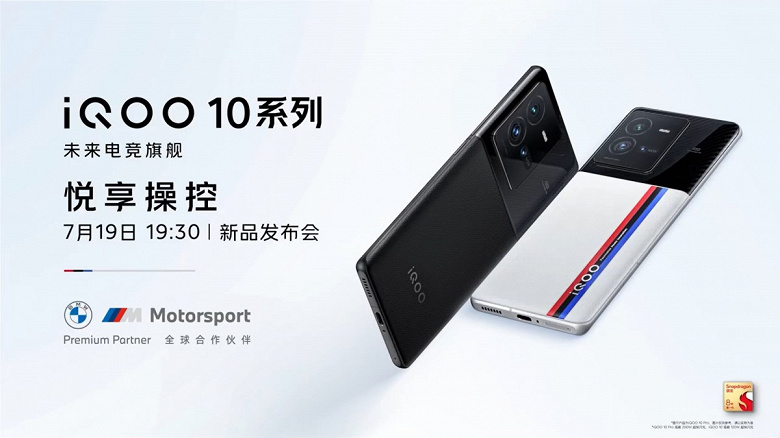 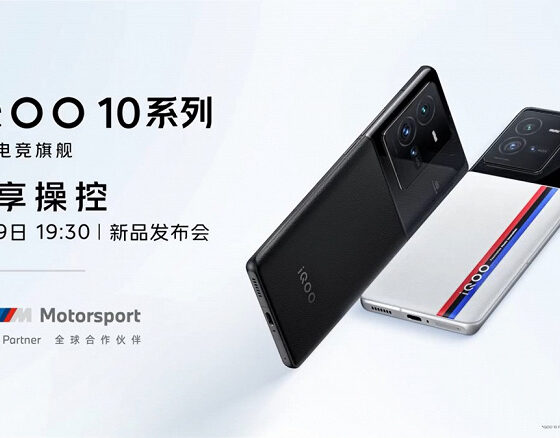 It seems that the IQOO 10 Pro smartphone will be the first device on the market equipped with a 200-watt charger. Previously, rumors attributed such charging to the smartphone, but now the company has confirmed this.

She published a short video where, in fact, you can only see an advertising image with various data. For example, the announcement date is July 19. But in the lower right corner, in very small print, there is also information about the same 200-watt charger. Why IQOO included this important data, but in such a strange way, is unclear. 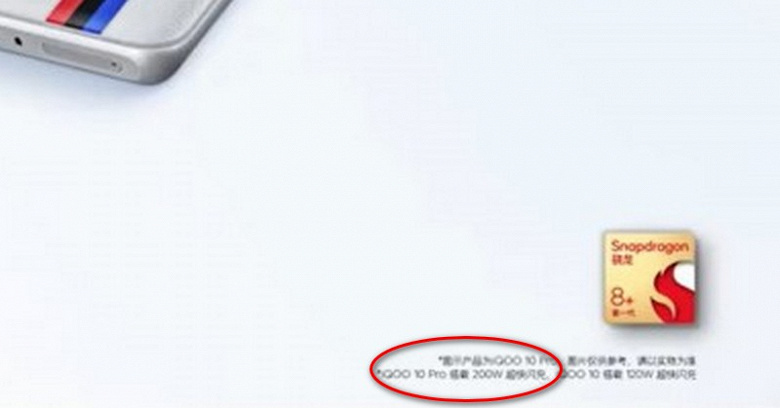 We can also evaluate the design of the smartphone, including a version in the style of the BMW M-Series. As for the rest of the parameters, the novelty is credited with a 3K screen and two platforms: Dimensity 9000+ / Snapdragon 8 Plus Gen 1, depending on the modification. By the way, only one should get a 200-watt charge, while the other will be content with a 120-watt one.