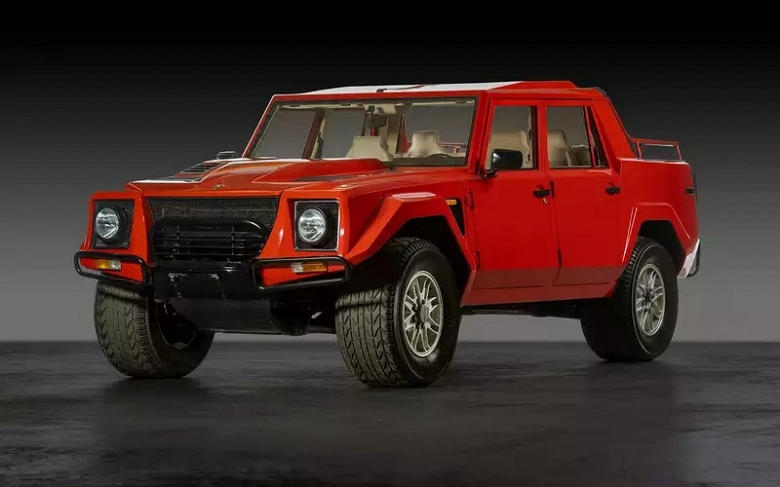 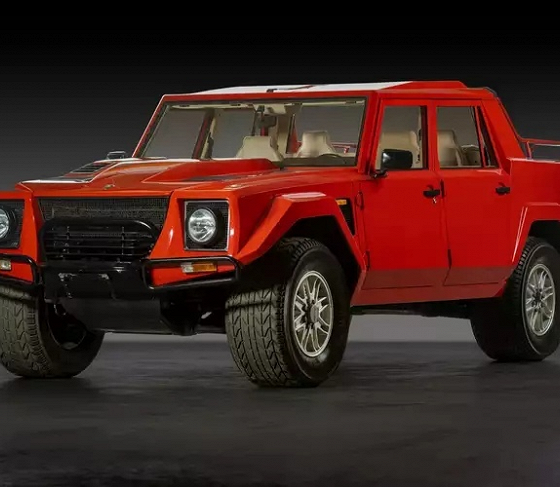 The Lamborghini LM002, the first mass-produced Lamborghini SUV, was put up for auction, which was presented at the Brussels Motor Show in 1986. In total, 328 cars were produced from 1986 to 1993.

A couple of years ago, the owner replaced the clutch and flywheel. The interior is upholstered in ivory leather. 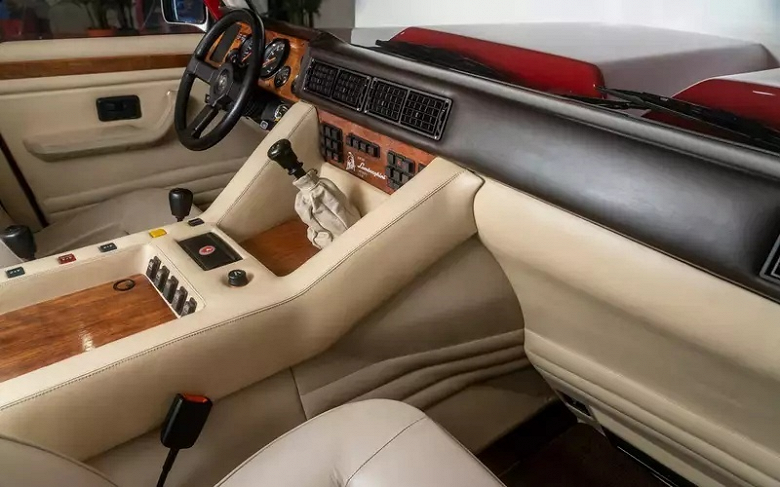