The first real flagship Realme will get an unusual old-fashioned design. Realme GT2 Pro images from a trusted source

Realme today revealed the name of its first true flagship smartphone – Realme GT2 Pro. In the meantime, the first high-quality images of this interesting novelty appeared on the network.

They were published by the famous network informant Steve Hemmerstoffer under the nickname Onleaks together with the thematic resource 91mobiles, at the same time sharing details about the characteristics. 91mobiles notes that internal testing of the GT 2 Pro has already begun.

According to the source, the smartphone will receive a rear camera design in the style of the Nexus 6P – a Google model created in collaboration with the Chinese company Huawei and debuted in 2015. The camera unit is located horizontally and protrudes strongly from the main plane of the rear panel. It houses a dual LED flash and three modules for shooting. According to the source, two of them will receive a resolution of 50 megapixels (main and ultra-wide angle), the third is an 8 megapixel telephoto lens. Also noted is Ricoh’s GR lens.

Earlier it was reported that the smartphone will receive up to 12 GB of RAM and 256 GB of UFS 3.1 storage. It is expected to run Android 12 with Realme UI 3.0. The front panel will house a 32-megapixel camera. Rumor has it the phone may support 125W fast charging

The official debut of the Realme GT 2 Pro is expected in the first quarter of 2022. 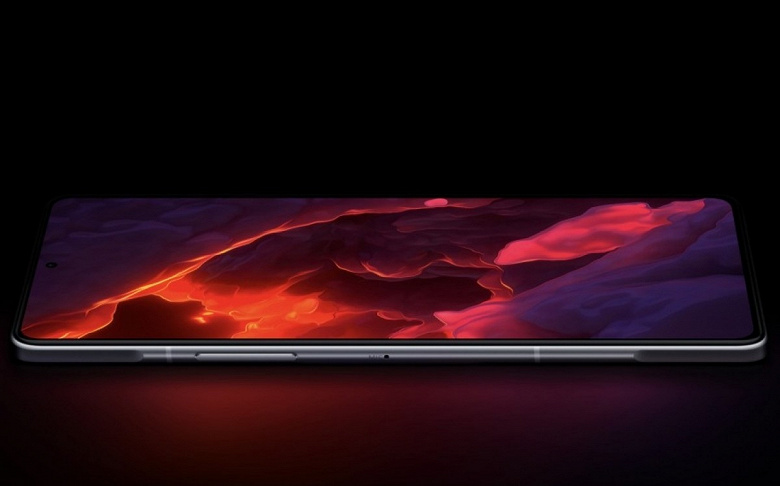 The Redmi K50 series will include multiple devices, just like the previous Redmi K40 line. Japanese insider under the nickname Digital Chat Station claims that the line will use four different single-chip systems.

The leak says that the gaming version called Redmi K50 Gaming Edition will be built on the Snapdragon 8 Gen 1 single-chip system. Along with the premium platform, the device will also be equipped with a new generation CyberEngine (AAC 1016) vibration motor, which will be the most powerful among Android smartphones. .

Digital Chat Station also reported that other engineering models in the K50 lineup are equipped with Snapdragon 870, Dimensity 8000 and Dimensity 9000 single-chip systems. The exact names of these models are unknown, and it is not clear if all three models will be officially presented at the same time.

Redmi has already confirmed that it will hold a presentation of the Redmi K50 series in February. 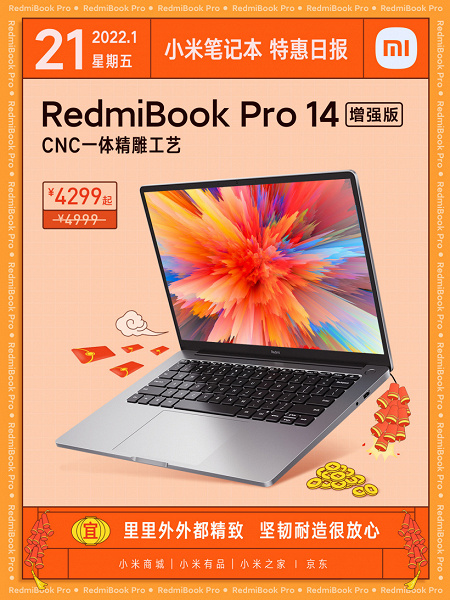 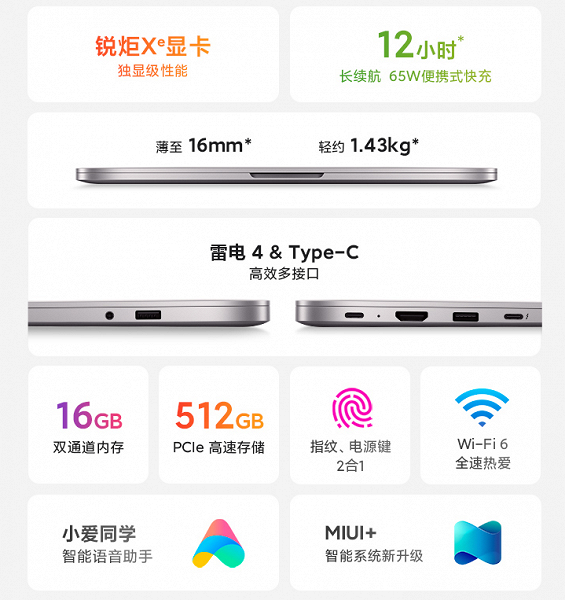 Samsung introduced the Galaxy A22 4G and 5G last June and launched the Galaxy A22s 5G in November, which is simply a rebadged A22 5G. Now, the first information about the new device of the line called Galaxy A22e 5G has appeared.

The Samsung Galaxy A22e 5G has passed Bluetooth SIG certification, indicating an imminent release. The certification body did not disclose the specifications of the A22e 5G, but said that the smartphone has a model number of SC-56B – the same as the Galaxy A22 5G, released in Japan last year. This means that the A22e 5G may share specs with the Japanese Galaxy A22 5G.

It should be noted that the specifications of the Japanese Galaxy A22 5G and the model announced in June last year are different. First, the Japanese model has a smaller (5.8-inch) lower resolution (HD+) LCD screen with a 60Hz refresh rate, a smaller battery (4000 mAh) and two cameras instead of four with image sensors. It has a 13-megapixel main camera and a 5-megapixel front camera.

The Japanese Galaxy A22 5G is 8.9mm thick, weighs 168 grams, and is IP68 rated. He also received an NFC module, but does not have a side fingerprint scanner. The smartphone runs on Android 11 and is equipped with 4 GB of RAM and 64 GB of flash memory. Also available for microSD memory cards up to 1 TB.

Samsung claims that the Japanese Galaxy A22 5G is equipped with an octa-core processor with a maximum clock speed of 2.2GHz. Presumably this is the Dimensity 700. 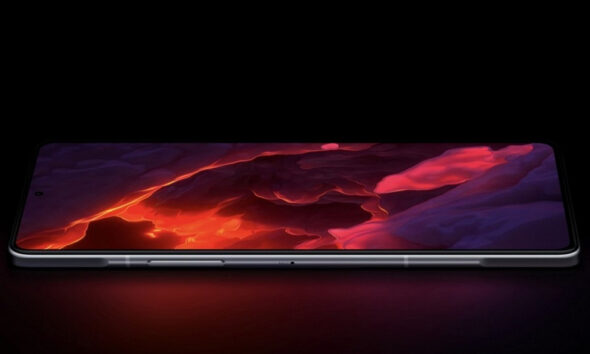 The Redmi K50 series will include multiple devices, just like the previous Redmi K40 line. Japanese insider under the nickname... 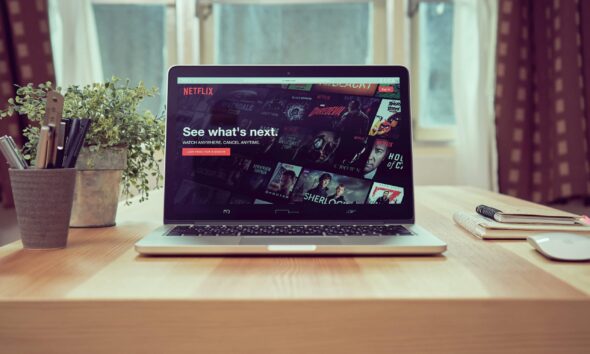 How do I sign out of Netflix on all of my devices?

Netflix is ​​a streaming application that allows you to watch TV series, movies, shows, documentaries… thanks to a subscription. Netflix... 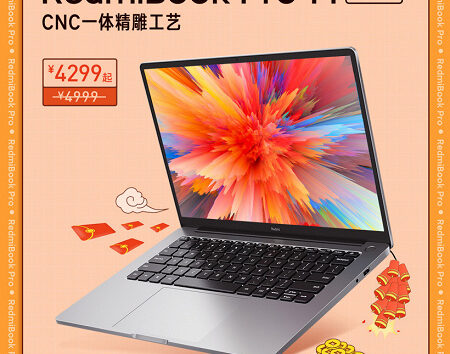 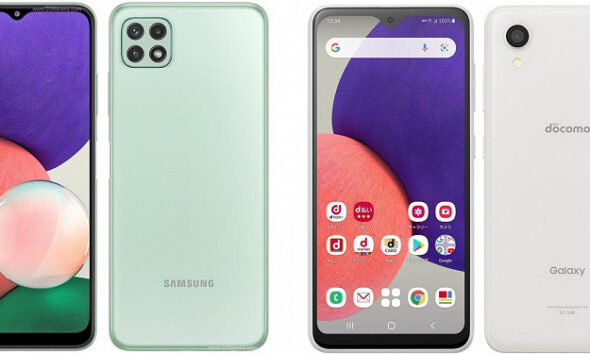