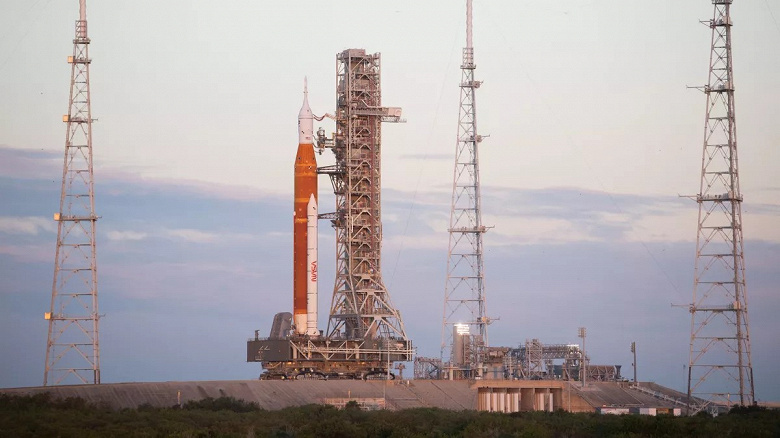 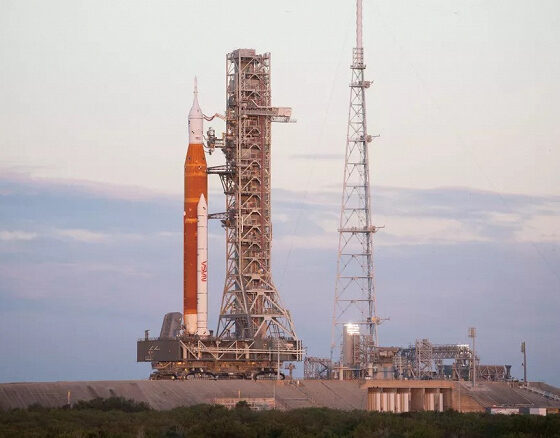 NASA announced that it is going to try to launch the Artemis 1 mission again on November 16th.

The mission as a whole was in jeopardy, as Hurricane Nicole hit Florida the other day, but, fortunately, the SLS rocket was practically not damaged, despite the fact that it was not removed from the Kennedy Space Center launch pad.

More specifically, the hurricane slightly damaged the rain protection of one of the engines, flooded the platform providing access to the Orion spacecraft from the launch tower, and also tore off some sealant. Experts say that by Wednesday they will be able to eliminate these problems.

True, this does not mean at all that the SLS will still take off on December 16th. Recall that they tried to launch the rocket several times, but each time some problems were discovered. This is generally fine, since this will be the first flight for the SLS, but it also means that it is still difficult to say whether NASA will be able to launch the rocket on November 16th.

Recall that as part of the Artemis 1 mission, the Orion spacecraft without a crew will go to the Moon, thus starting the process of returning Americans to our natural satellite.