As promised by the developers, in this update they focused on improving the stability of the game. Improvements aimed at this will appear in version 1.2, and in other updates planned in the future. The list of corrected shortcomings and shortcomings is really very long. We paid a lot of attention to memory usage and crashes.

In particular, the algorithm was improved according to which memory was used by systems of characters, interaction with the world, navigation, in-game videos (news and TV shows), vegetation, laser effects, mini-maps, devices, AI, traffic, destruction of the environment, use of a video card and so on, fixed bugs that caused the game to crash.

A number of bugs that caused the game to crash on PlayStation 4 have been fixed, as well as performance optimization when handling crowds on PlayStation 4 Pro and PlayStation 5. The developers have improved the memory usage algorithm during character creation, using mirrors, scanning, remote camera control, and map navigation and gear menus on Xbox One, Xbox One X, and Xbox One S. And that’s not a complete list. 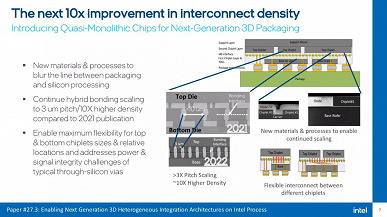 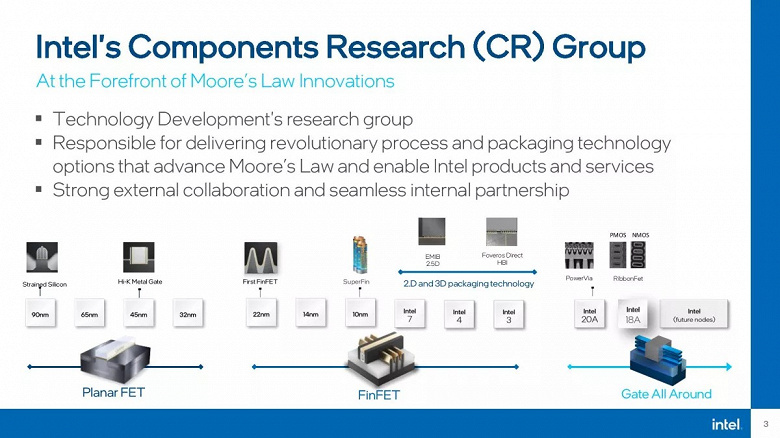 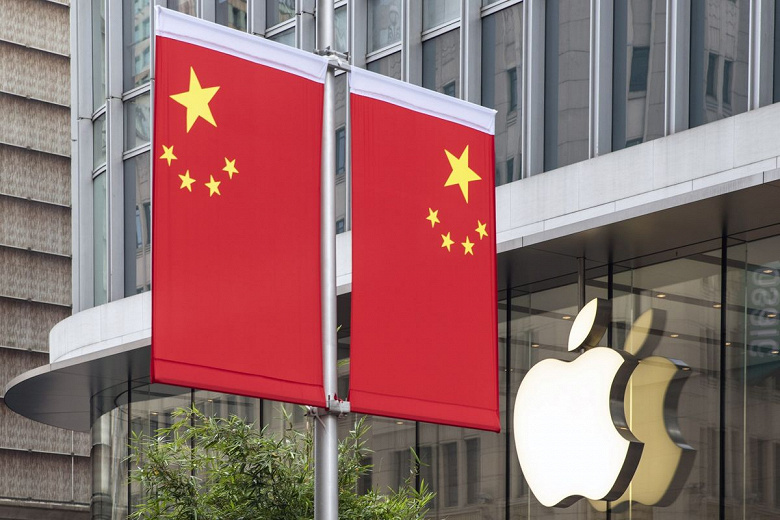 Amid ongoing quarantine measures in China due to COVID-19, Apple has accelerated its plans to expand production outside the Middle Kingdom.

Now Apple is most interested in India and Vietnam, where the company already has production facilities, and hence established logistics. In addition, major Apple partners are located in Vietnam, including Luxshare and Inventec, who assemble AirPods and HomePods.

Of course, the diversification process will take a long time, because, firstly, the conditions in China are still unique in many ways, and secondly, Apple has a very developed network of manufacturing partners there, and first of all, Foxconn with its huge factories. But as a result, as expected, Apple will move up to 40% of production from China.

Recall that due to recent production shutdowns in China amid outbreaks of COVID-19, the Cupertino giant will release 15-20 million iPhone 14 less than planned, that is, it will lose an impressive amount. 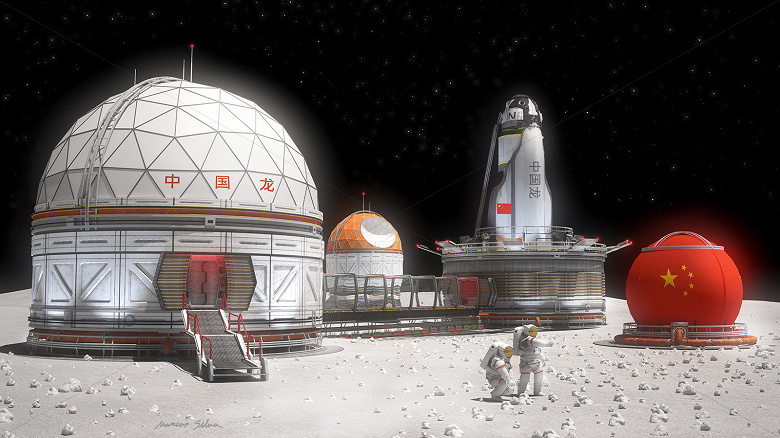