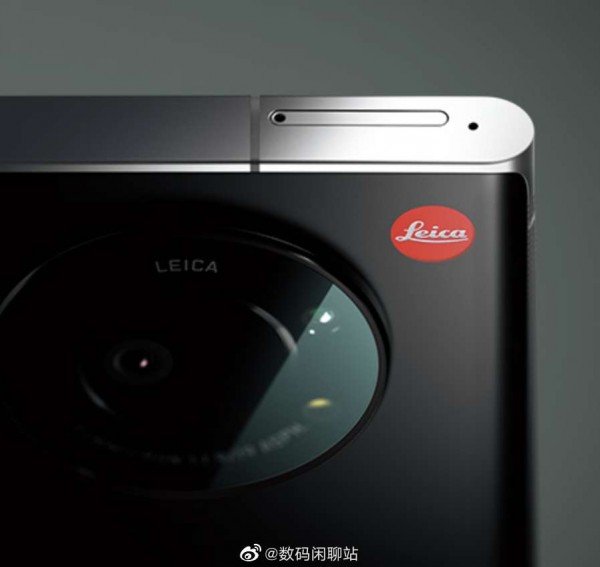 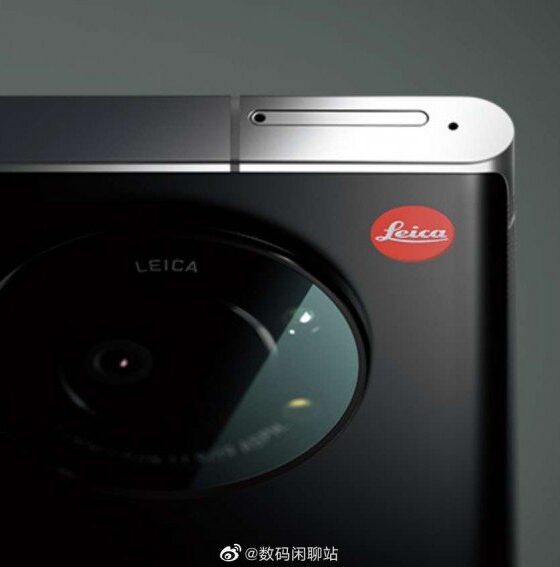 The first live photo of Xiaomi 12 Ultra: the smartphone will receive the iconic red Leica logo

Xiaomi 12 Ultra will be the company’s first smartphone, which was created in collaboration with renowned camera manufacturer Leica. It will also be the first Xiaomi phone to get the iconic red Leica logo.

The first live photo of the Xiaomi 12 Ultra smartphone was published by the well-known Chinese insider Digital Chat Station. We see a large round camera unit with Leica written on it, as well as the aforementioned company logo. Also included is a SIM card slot.

In addition, Digital Chat Station confirmed the information that the back panel of Xiaomi 12 Ultra will be made of black leather or white ceramic. He added that the skin will have a pleasant texture to the touch.

It is expected that Xiaomi 12 Ultra will receive an OLED screen curved on the sides, a new image processing technology, as well as support for fast charging. The liquid lens that debuted in the Xiaomi Mix Fold has been further developed for the Xiaomi 12 Ultra and integrates macro and ultra wide-angle lenses.

When Xiaomi and Leica previously announced their partnership, confirming that the first smartphone will be released in July.