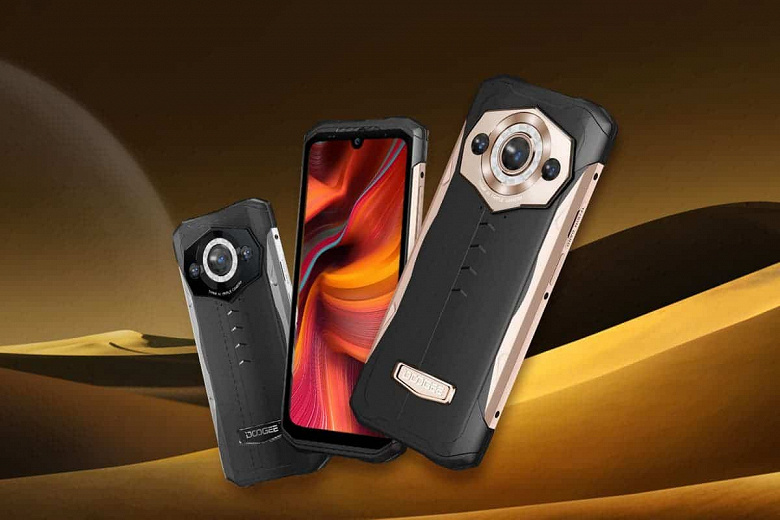 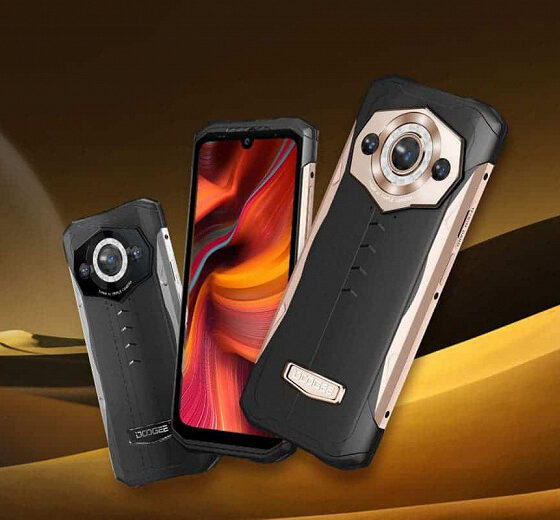 Doogee introduced the Doogee S99 smartphone, which will be the first rugged phone with a 64-megapixel night vision camera.

Doogee S99 will receive a 6.3-inch FHD + LCD screen with waterdrop notch. It is based on the Helio G96 single-chip system from MediaTek. The smartphone will receive up to 15 GB of RAM (8 GB of physical and 7 GB of extended), as well as 128 GB of flash memory with the ability to install memory cards with a capacity of 1 TB.

Doogee S99 complies with IP68 and IP69K protection rating, and is also not afraid of falling from a height of 1.8 meters onto a hard surface. He received NFC, support for GPS, Glonass, Galileo and Beidou, as well as a side fingerprint scanner.

The Doogee S99 will debut worldwide from December 22 to 23 at a special price of $179. It will be available for purchase on AliExpress and Doogeemall.