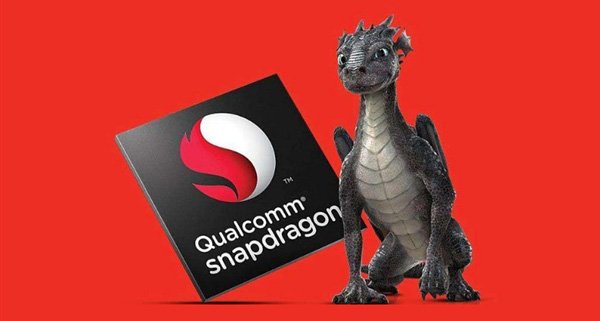 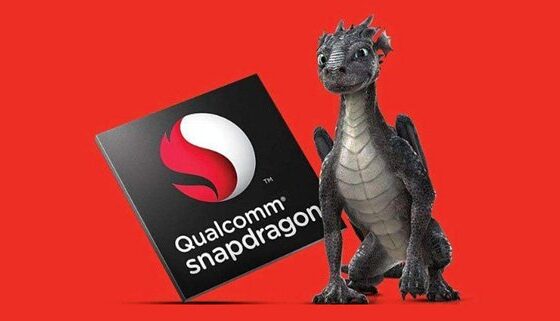 The first flagship on Snapdragon 8 Gen 2 may appear not from Xiaomi and not from Motorola. A third company joins the struggle of “the best and the first”

Traditionally, Xiaomi was the first to introduce flagships on the new top Qualcomm single-chip systems. However, in 2021, Xiaomi overtook Lenovo – its Moto Edge X30 debuted as the world’s first Snapdragon 8 Plus Gen 1 smartphone on December 9, 2021, while the Xiaomi 12 line premiered only at the end of December. This year, according to the Digital Chat Station insider, a third company will join the fight between the “best and the first”.

The whistleblower does not name this third manufacturer that dared to challenge Xiaomi and Lenovo, but there is speculation that it will be Realme. The official premiere of Snapdragon 8 Gen 2 is expected in November, and the announcement of the first flagship based on this platform, according to Digital Chat Station, will also take place in November. But whether it will be Xiaomi, Moto or Realme is still anyone’s guess.

Previously, Digital Chat Station was the first to accurately announce the specifications and release dates of Redmi K30, K40, K50, Xiaomi Mi 10 and Mi 11, as well as Xiaomi 12.