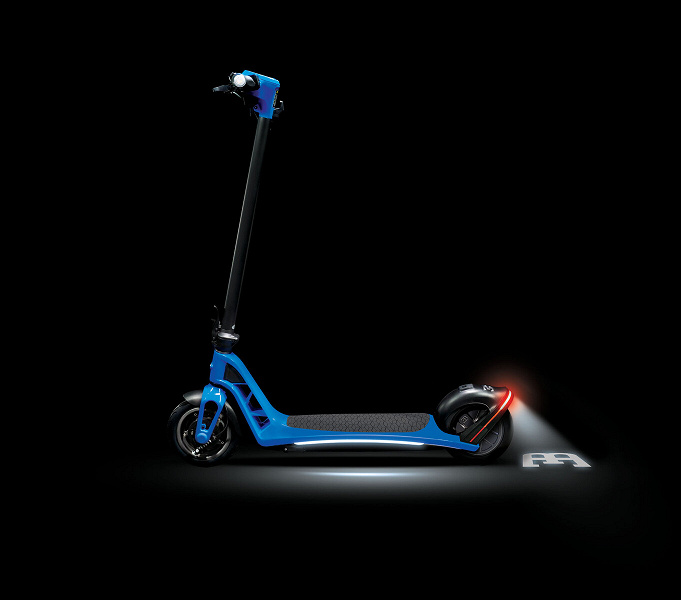 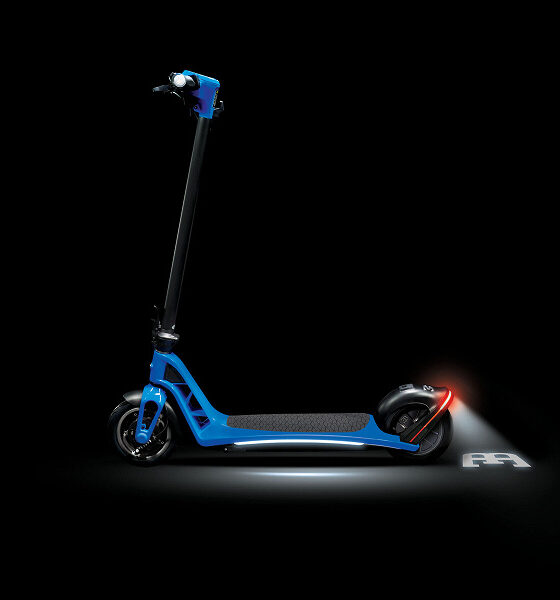 The first ever electric Bugatti and only $900. Started selling electric scooter Bugatti 9.0

An electric Bugatti costs $900. That is how much the company rated its first Bugatti 9.0 model.

More specifically, the scooter is available at prices ranging from $900 to $1,200, and it’s not very clear why the price difference is occurring. The source says that the novelty is available on the company’s website for exactly $1200, and in some retail outlets you can buy a scooter for the same $900.

There are three colors to choose from: silver, black and the signature Agile Blue. Recall that the scooter is a joint project of Bugatti and Bytech International. At the same time, the Bugatti 9.0 has both a corporate badge and a light projection of the company logo. That is, Bugatti at least minimally worked on someone else’s product in the branding process.

Elon Musk believes that the US recession is inevitable and will last 12-18 months. At the same time, Tesla can ship 20 million cars before the end of the decade. 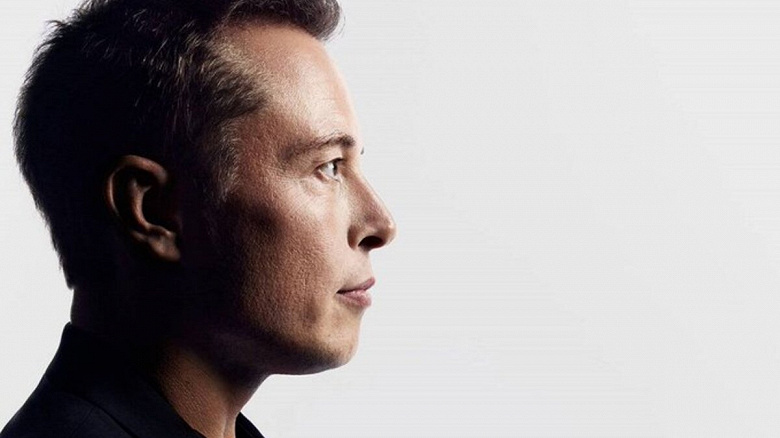 Elon Musk again said that a US recession is inevitable and will last for the next year and a half, but at the same time, the richest man in the world added that some macroeconomic problems will resolve themselves.

“We will have a recession. I think it will be a relatively mild recession,” Musk said, speaking at a shareholder meeting. “I would guess it’s a mild recession for 18 months or something like that. That would be my best guess right now.”

He made a similar statement in May at the All-In Summit in Miami, noting that the US is likely already in a recession that could presumably last until the end of next year.

But despite predictions of an imminent economic downturn, Musk was also quite optimistic about Tesla’s forecast performance for the next few years, telling shareholders to expect a “record second half of 2022.” He also expressed hope that Tesla could reach 20 million vehicle deliveries by the end of the decade.

Musk added that the good outlook is partly due to the fact that inflation in the country, which is currently at a 40-year high, may begin to decline. He predicts a rapid decline in inflation in the near future, although he emphasized that this is only his assumption, and the situation may still change.