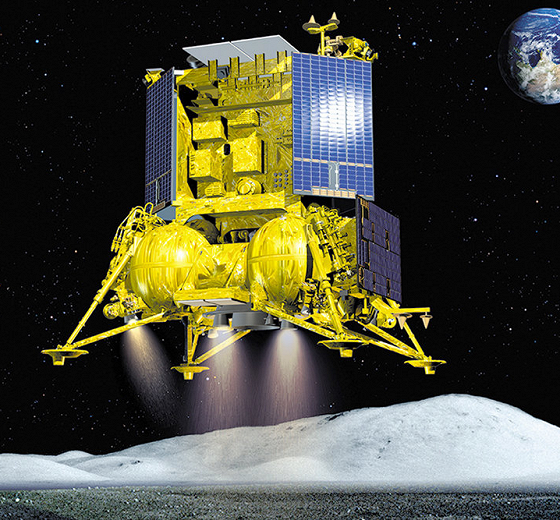 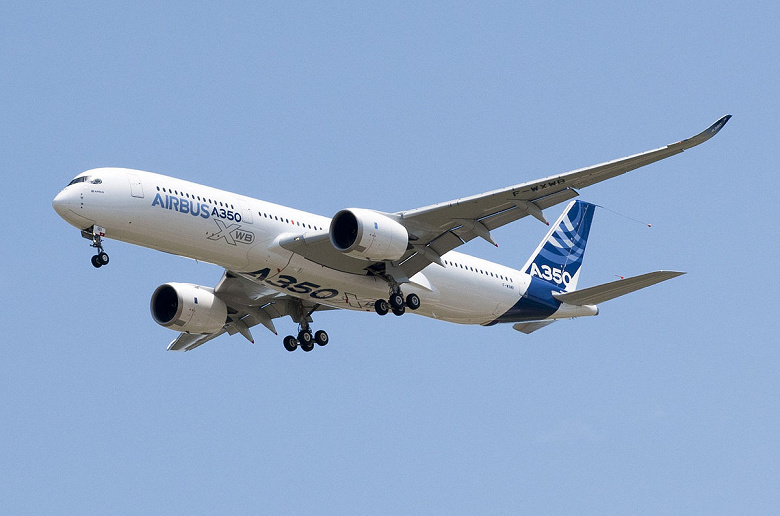 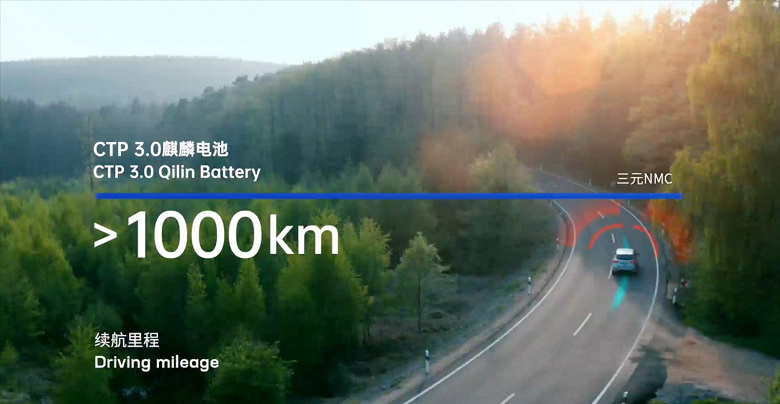 CATL, a well-known Chinese manufacturer of traction batteries for electric vehicles, has announced a new generation of batteries called Qilin. They are characterized by volume efficiency (72% – and, according to the manufacturer, this is a world record), as well as high energy density – up to 255 W h / kg. Qilin cells are capable of storing 13% more energy than 4680 cells in Tesla electric vehicles. 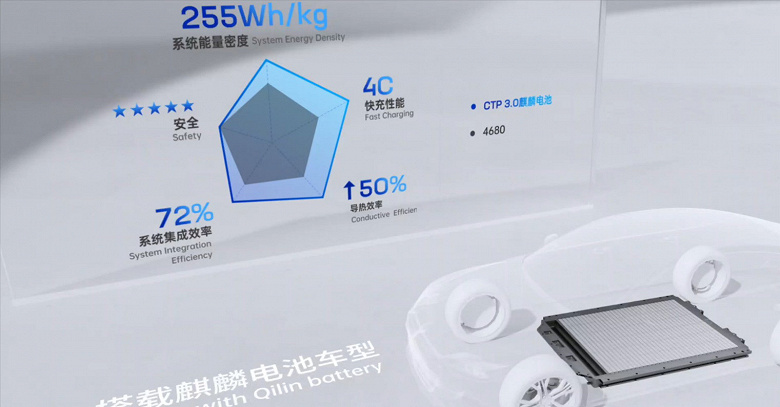 CATL notes that Qilin will easily provide a range of 1000 km – and even more. Another feature that is no less important for an electric car is support for fast charging. The manufacturer says that it will be possible to charge the battery by 70% (from 10 to 80%) in just ten minutes (that is, 700 km, based on a maximum power reserve of 1000 km). True, to achieve such a charging speed, you will still have to find the appropriate terminal.

The manufacturer also talks about innovative liquid cooling technology with a fourfold increase in heat transfer area, due to which the cells are cooled much more efficiently. Of course, CATL claims Qilin is completely thermally stable and safe. 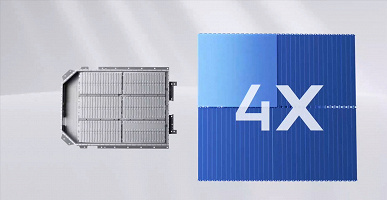 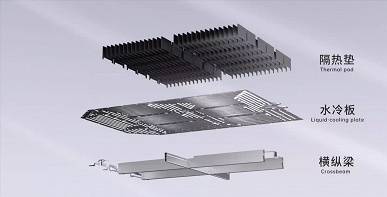 Mass production of the new CATL traction batteries will start in 2023. Accordingly, serial cars with Qilin should appear next year. CATL supplies its batteries to Tesla, Volkswagen, BMW, Nio. As for Qilin specifically, their use in Roewe, Lotus and Li Auto electric vehicles has already been confirmed. 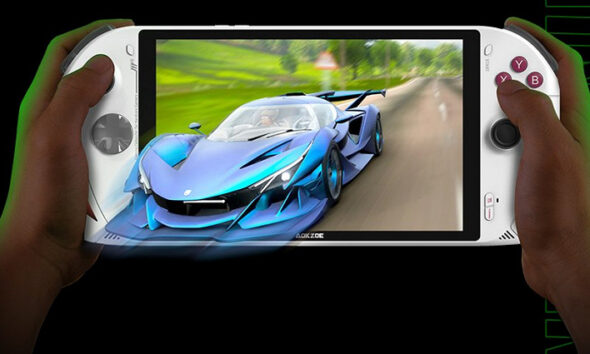 AOKZOE has announced a portable console of the same name, which is based on the 8-core Ryzen 6800U processor with...