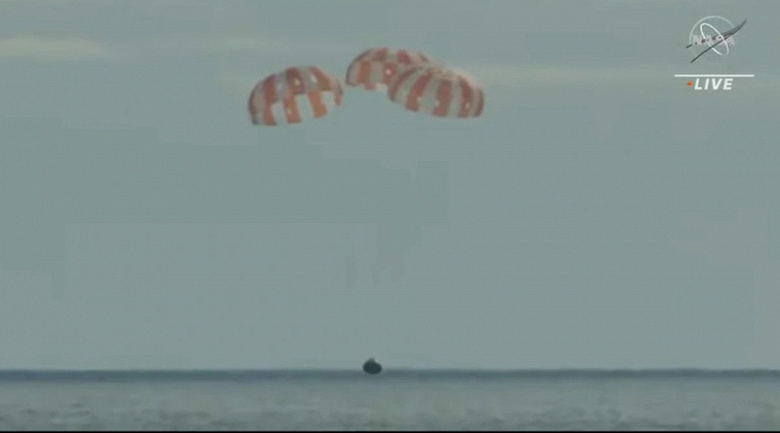 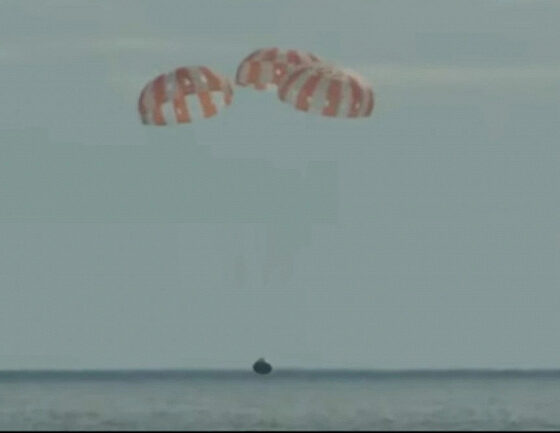 The first chapter in the process of returning the Americans to the moon. Orion spacecraft successfully returned to Earth

Just less than an hour ago, he splashed down in the Pacific Ocean off the coast of Baja California. Thus, the first chapter of the Artemis project, in which the Americans are going to return to the moon, ended successfully. True, the return itself is so far only planned for 2025-2026 as part of the Artemis 3 mission.

In general, the mission was very important for NASA. This is the first launch of an SLS super-heavy rocket, and the first full-fledged launch of the Orion spacecraft itself. In addition, as part of the mission, Orion moved further from Earth than any other spacecraft designed for manned flights. He reached the mark of 432,210 km from the Earth, while before that the record was 400,171 km, and was set back in 1970.

NASA has already noted that Orion exceeded all their expectations, but a lot of data will be received in the near future after the return of the apparatus. In particular, management specialists have yet to assess the condition of the ship after the flight and return.

Orion will make its next flight with astronauts. If all goes according to plan, it will take place in 2024 as part of the Artemis 2 mission, which involves a flyby around the moon without landing on the surface.