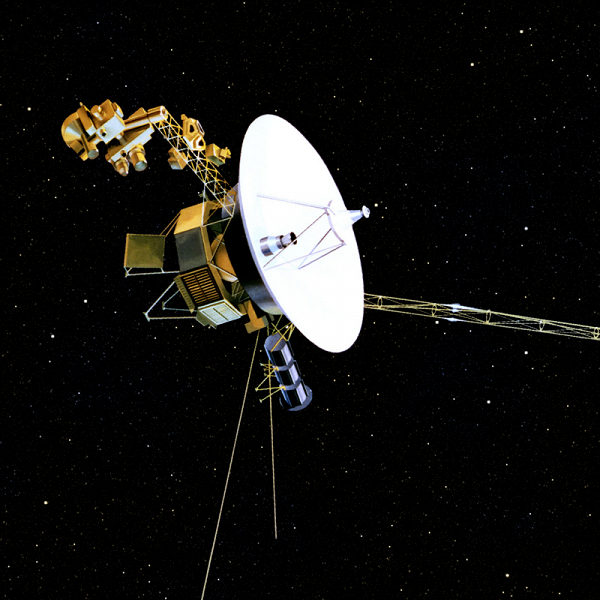 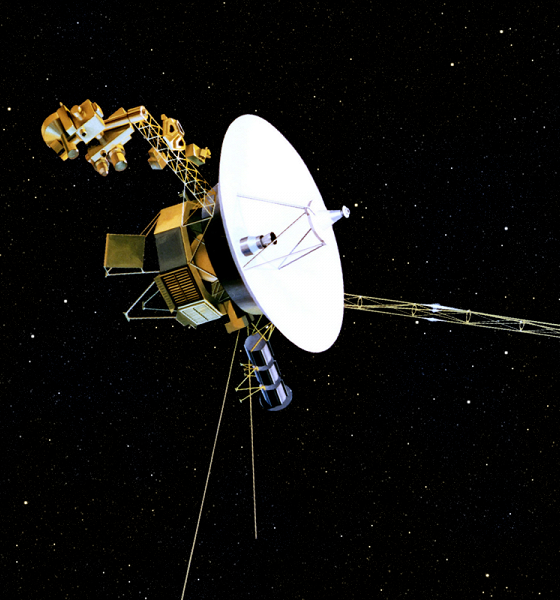 The first and only terrestrial spacecraft to reach Uranus and Neptune is 45 years old. Voyager 2 was launched on August 20, 1977

The Voyager 2 probe, which took the first pictures of Saturn’s rings and so far the only Earth probe to reach Uranus and Neptune, celebrated its 45th anniversary in space. It happened on August 20, 1977. Now Voyager 2 continues to explore the turbulent boundary between the solar system and the interstellar medium.

“Now Voyager [Voyager 1 и Voyager 2] are located in interstellar space, where every day they provide all of humanity with information about these uncharted territories. Thanks to these probes, we have the opportunity for the first time to follow the interactions of the Sun with interstellar magnetic fields and charged particles. Our measurements have already cast doubt on many theoriesVoyager deputy mission leader Linda Spilker said. 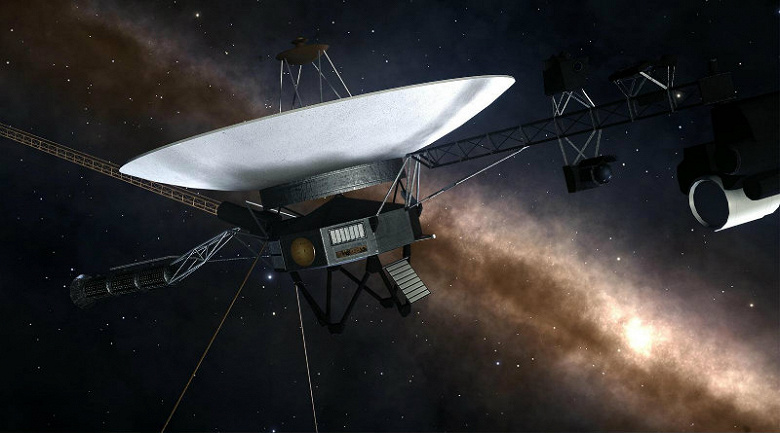 The Voyager 1 and Voyager 2 probes were launched by NASA in 1977 to study the giant planets and the outskirts of the solar system. Over the next few decades, American interplanetary stations collected a huge amount of information about Jupiter, Saturn, Uranus and Neptune, and also discovered several new moons around these worlds.

To date, Voyager 1 remains the most distant spacecraft from Earth. He retired from our planet at a distance of 23.4 billion km, or 157.01 astronomical units, the average distances between our planet and the Sun. Voyager 1 officially left the heliosphere, the “bubble” of solar wind plasma surrounding the solar system, at the end of August 2012.