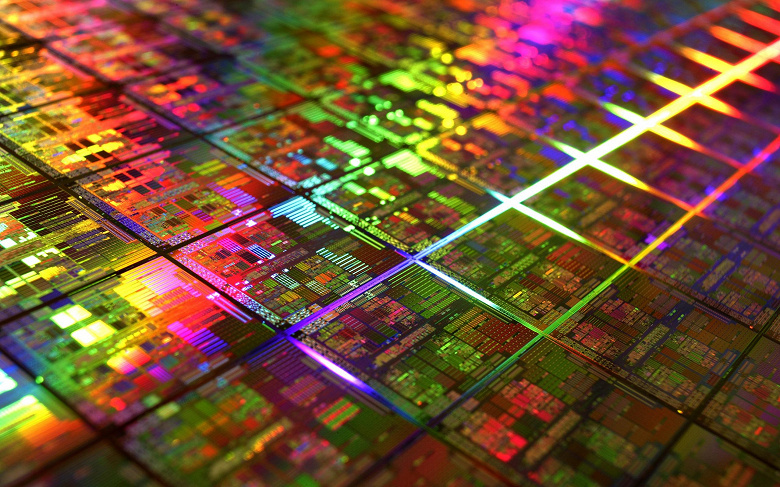 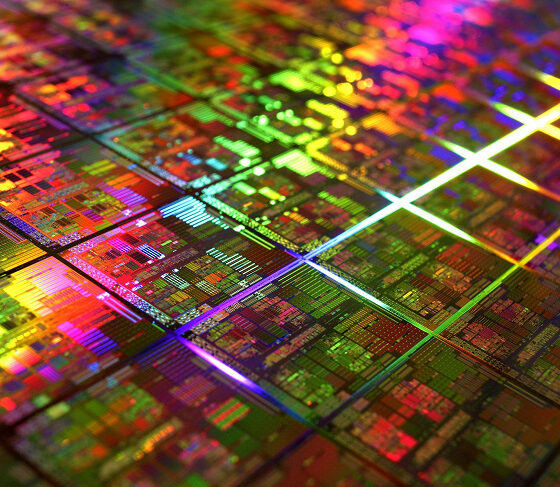 The Financial Times: Chinese microchip manufacturers lost $8.6 billion due to US sanctions, experts predict a “Stone Age” for Chinese companies

Shares of leading microchip manufacturers in China fell by 4-20% during trading on the stock exchange in Hong Kong, and the total loss of capitalization of local companies amounted to $8.6 billion against the backdrop of US sanctions. It is reported by the Financial Times.

The US authorities have decided to tighten export controls on semiconductors shipped to China. This factor reinforced the fears of traders from China, which led to a sharp collapse in the shares of local high-tech companies.

The new restrictions by the US authorities include a ban on American citizens or organizations from working with Chinese chip makers without explicit approval. The sanctions also restrict the export of manufacturing tools that would allow the PRC to develop its own equipment.

According to the managing director of China Renaissance Seho Ng, because of this situation, Chinese companies are actually returning to the stone age.

Paul Triolo, an expert at the consulting company Albright Stonebridge, added that the sanctions could affect many Chinese companies, as “A tsunami of change triggered by the new regulations will overwhelm the semiconductor and related industries.“.