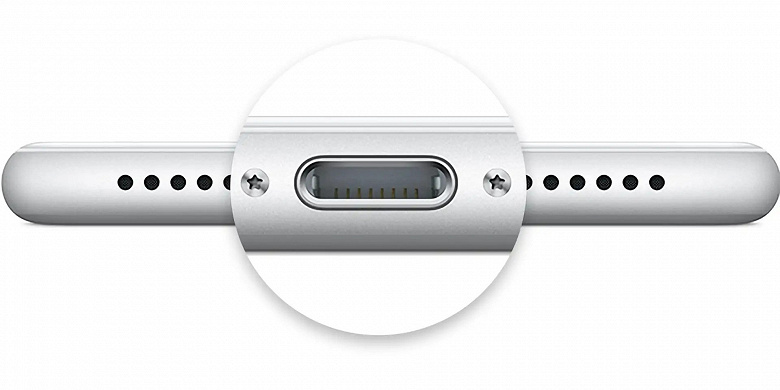 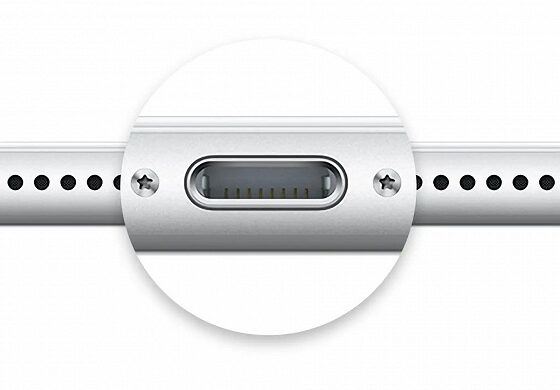 The fate of Lightning in the iPhone may be decided in a few days. EU regulators meet to discuss USB-C as a single standard

The fate of USB-C as a single standard for modern electronics will be decided in a few days.

As reported, lawmakers and representatives of the EU countries will hold a meeting on June 7. They will be discussing the very ruling that, if passed, would oblige electronics manufacturers to use only USB-C. And if for many companies this will not change anything at all, then Apple with its Lightning will have to do something.

The proposal for a single charging port for mobile devices was first put forward by the European Commission more than a decade ago after iPhone and Android users complained about having to use separate chargers for their phones.

At the moment, the focus is on smartphones, tablets and headphones, but there are also disputes regarding laptops. Here Apple will not be affected by the problem, but many manufacturers of mobile PCs are very much so.

EU legislators also want to include provisions for wireless charging in the law in order to bring everything to a single standard by 2025, but some are pushing for a longer time frame.