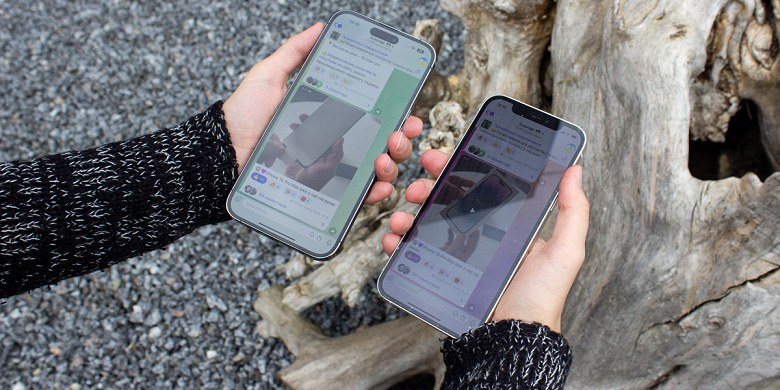 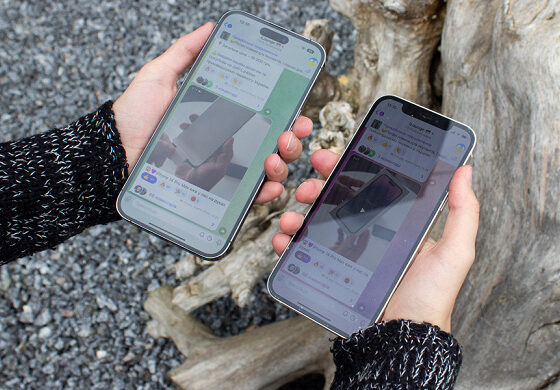 The fastest decline in prices for Apple smartphones in history: all iPhone 14 models have already fallen in price in China

According to Mydrivers, all iPhone 14 models are already being offered at significant discounts on platforms in China.

So, the average selling price of the iPhone 14 has decreased by about $85 compared to the price indicated on the official website, and the iPhone 14 Plus, which went on sale only last Friday, has already fallen in price by $110 on average. In addition, you can buy cheaper smartphones iPhone 14 Pro and iPhone 14 Pro Max, which are the most popular not only in China, but also in other countries of the world.

As noted by observers, this is the fastest decline in prices for Apple smartphones in history. Prior to this, no generation of iPhones had fallen in price so much in such a short period of time after launch.

In the current environment, consumer purchases are becoming more and more rational: they no longer want to pay just because of the very fact of the release of a new model or some new function.