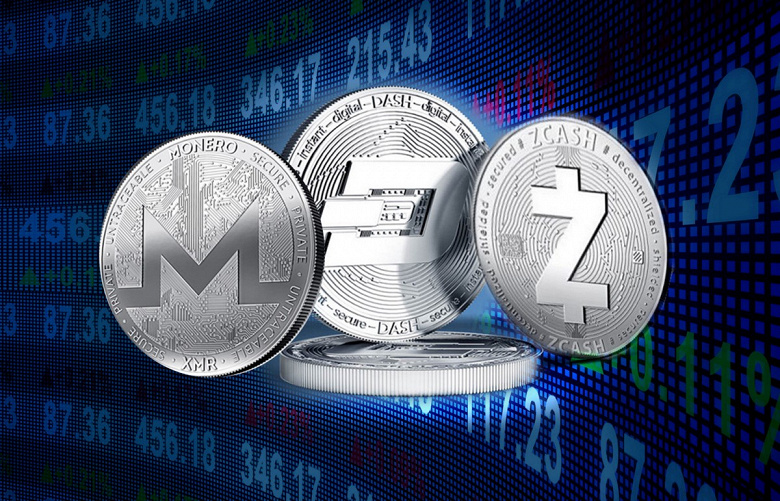 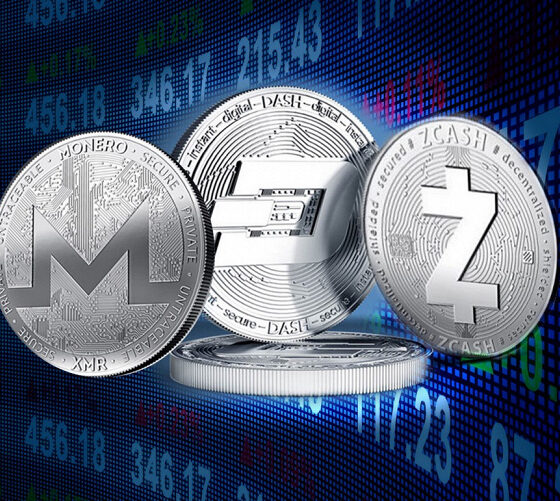 The European Union is trying to ban confidential coins

The European Union is considering introducing a ban that will prevent banks and cryptocurrency services from interacting with cryptocurrencies aimed at improving user privacy.

The plans of Czech officials, who are leading negotiations between EU governments on the proposed law, will be the final nail in the coffin for anonymous means of payment after tough new rules agreed in the summer.

According to the money laundering bill, digital currencies that allow anonymous payments Zcash, Monero, Dash and others will be prohibited.

“Credit institutions, financial institutions, and cryptocurrency service providers are prohibited from holding… anonymity-enhancing coins,” according to a Nov. 9 document sent to the bloc’s other 26 member states for discussion.

The ban on anonymous coins, which prevent blockchain activity from being tracked, should mirror the ban on depersonalized instruments such as bearer shares and anonymous accounts, which was included in the bill’s original proposal.

“The Czech proposal responds to the demand of the countries negotiating the text,” said the diplomat, who spoke on condition of anonymity about the talks taking place behind closed doors.

The document states that crypto service providers will also be required to verify the identity of customers on transactions of less than $1,040 (€1,000). Those doing business outside the union will have to check whether counterparties have a license and whether their activities comply with anti-money laundering regulations.

To become law, a document must be agreed upon by the Council and the European Parliament.

If passed, it would be regulators’ latest assault on online anonymity, which has legitimate purposes but which regulators say can also be used to process criminal funds, circumvent sanctions, or raise money for terrorists “and other undesirable elements.”

In August, the US Treasury sanctioned the Ethereum-based privacy tool (“cryptomixer”) Tornado Cash, which it says was used to raise funds for North Korea’s arms program – the first time sanctions powers have been used against a decentralized protocol.