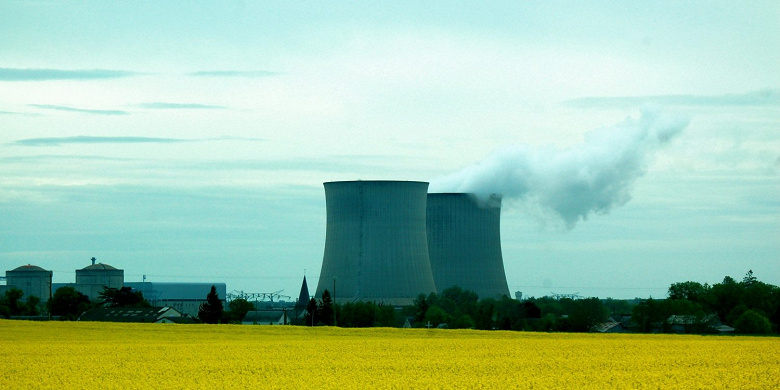 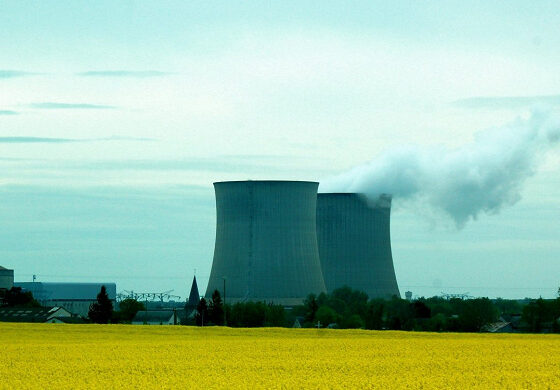 The European Commission wants to classify some natural gas and nuclear power plants as “green”, with the caveat that these energy sources are “transitional”. In the final rule, published on Wednesday, gas-fired power plants in this decade will be considered “green” if they emit less than 270 g of CO2 equivalent per kWh of electricity produced or their annual emissions do not exceed 550 kg of CO2 equivalent for 20 years per kW.

These could be plants with relatively high CO2 emissions, provided they switch to low-carbon gas or reduce hours of operation in subsequent years. They should move to work with low-carbon gases by 2035. The requirement contained in the previous draft, according to which plants must begin the transition in 2026, has been removed.

New nuclear power plants must obtain a building permit before 2045 to receive the green investment label, and must be located in a country with a plan and funds to safely dispose of radioactive waste by 2050.

The reaction of countries to this proposal depends on the extent to which they depend on gas and nuclear power plants. For example, France, which gets about 70% of its electricity from nuclear power, leads the camp of proponents of the proposed rules, which also includes Bulgaria, the Czech Republic, Finland, Hungary, Poland and Slovakia.

On the other hand, Germany, which will shut down its three remaining nuclear power plants by the end of this year, will instead rely on natural gas, which it calls a “transitional technology.” Germany says it will replace natural gas with cleaner alternatives like hydrogen by 2045.

EU countries and the European Parliament have four months to potentially block the rules, which could be done by a qualified majority in 20 of the 27 EU countries. However, this is considered unlikely. If approved, the new rules will take effect from January 2023.