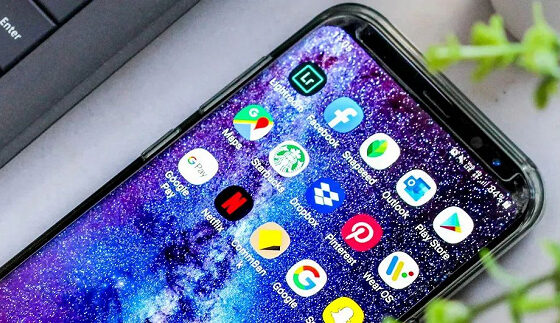 The EU bit the bit: new requirements will force Apple to allow third-party app stores on the iPhone

In the summer, the EU passed the Digital Markets Act, which came into force today. This initiative is likely to force Apple to open access to third-party app stores and more on the iPhone. This was stated by one of the authors of the law, Gerard de Graaf. This comment comes right after the Council of Ministers of the European Parliament ratified a vote that iPhones should soon switch to USB-C.

“If you have an iPhone, you should be able to download apps not only from the App Store, but also from other app stores or from the webde Graaf said. He also noted that the EU expects “significant consequences” of this law.

In other words, there is a good chance that the EU will force Apple to reconsider their monopoly policy regarding the installation of applications from the App Store. Potentially, these rules could make the iPhone and iOS more open, as Android does.

It is still difficult to say how stringent the requirements will be, but new data will appear in the spring of 2023. Then the EU will announce exactly which rules will apply to the Cupertino company and give 6 months to bring the company into line with them.

Finally, the new law could force Apple to allow third-party apps like Siri or Apple Pay to be replaced. In addition, large technology companies will soon be required to comply with another approved piece of legislation, the Digital Services Act. Although its influence may be less.

Earlier it was reported that the iPhone will definitely switch to USB-C by the fall of 2024.