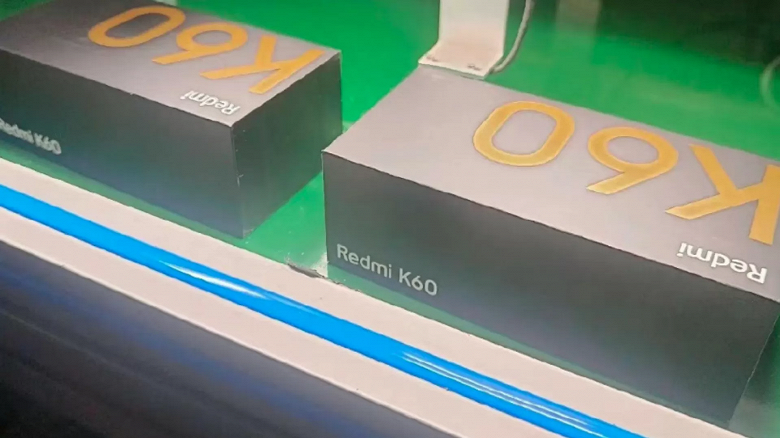 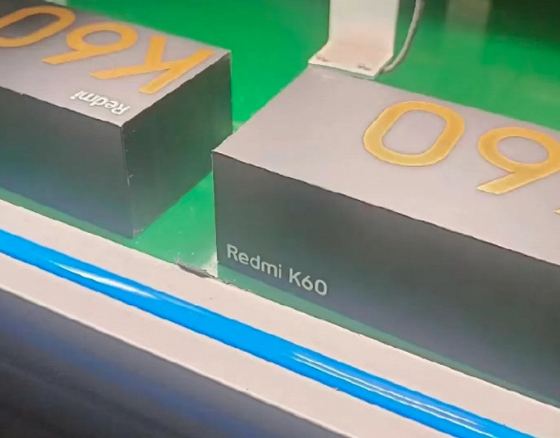 The entire Redmi K60 line will receive 16 GB of RAM and 512 GB of flash memory. The top version will get LPDDR5X and UFS 4.0

A well-known insider under the nickname Digital Chat Station said that the entire line of Redmi K60 smartphones will receive 16 GB of RAM and 512 GB of flash memory.

Last week, he also reported that the line will have a top version with such a set of memory. Now he clarified that the top version will receive the fastest LPDDR5X RAM, as well as UFS 4.0 flash memory.

In comparison, the top model Redmi K50 Extreme Edition is equipped with up to 12 GB of memory and 512 GB of internal flash memory. It is also reported that the price of the standard version of Redmi K60 may increase slightly, in particular, due to the increase in memory.

According to the data spread on the Web, the Redmi K60 series will include three models: Redmi K60E, Redmi K60 and Redmi K60 Pro, which will be equipped with Dimensity 8200, Snapdragon 8 Plus Gen 1 and Snapdragon 8 Gen 2 single-chip systems, respectively.

It is also expected to use screens up to 2K resolution, smartphones can support up to 120W wired charging, they will receive a 50-megapixel camera with optical image stabilization.