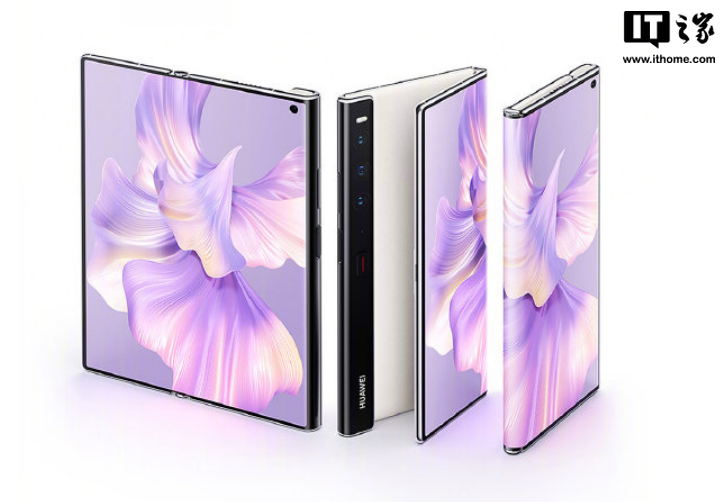 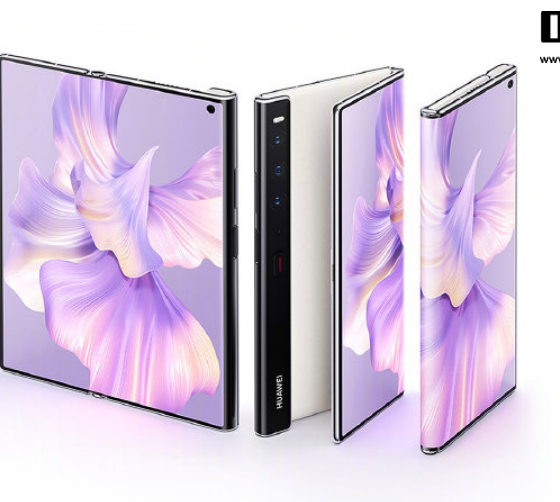 The encircling screen of the latest flagship Huawei Mate Xs 2 is better not to beat. The company announced the cost of smartphone components during repairs

Yesterday, Huawei officially unveiled the flagship smartphone Mate Xs 2 with a flexible wraparound screen, and today the company has updated the official website with data on the cost of repairing new items. As often happens in such cases, the price of a number of components is quite considerable.

So, for example, the cost of the display is 5089 yuan or 772 dollars at the current rate. For comparison, the cost of Mate Xs 2 in the basic version is $ 1,510. In other words, at the price of the cost of replacing screens, you can buy a real flagship like the same Xiaomi 12 Pro.

The second most expensive component of a smartphone is the motherboard with the processor and memory chips. Its cost is 4999 yuan or $759. Against this background, replacing the battery and the main module of the main camera looks quite inexpensive: 359 yuan (54.5 dollars) and 699 yuan (106 dollars).

However, for buyers of the Mate Xs 2, Huawei has launched a special insurance, under which a screen replacement will cost $ 258 during the year.