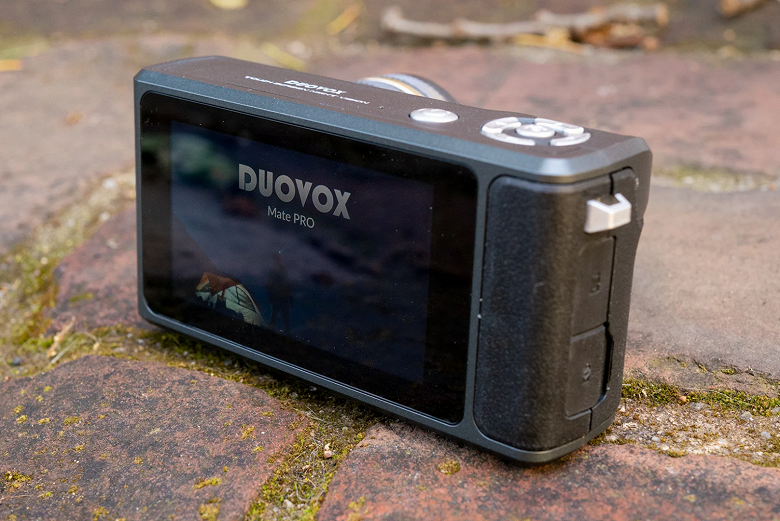 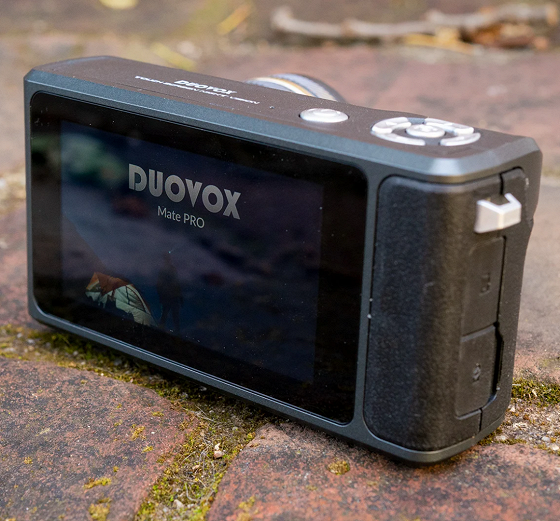 Duovox has unveiled the Mate Pro camera, which is currently available on Kickstarter with a 50% discount for $600.

The Douvox Mate Pro is a compact camera designed to replace traditional infrared night vision goggles that display images in black and white. It is designed for lovers of night photography and allows you to take high-quality pictures and videos in very low light conditions.

The Douvox Mate Pro night vision camera measures 11.4 cm x 7.6 cm x 5.4 cm. The camera received a fixed lens, and there is no cover included. The camera weighs approximately 216g. It comes with a mini tripod that can be used to create higher quality footage.

There are six buttons on the top of the Duovox Mate Pro, including power and shutter. Settings can be controlled using the 3-inch touch screen on the back of the camera. On the right side of the camera, there is a USB-C port and a microSD card slot that can accept a card up to 512GB. 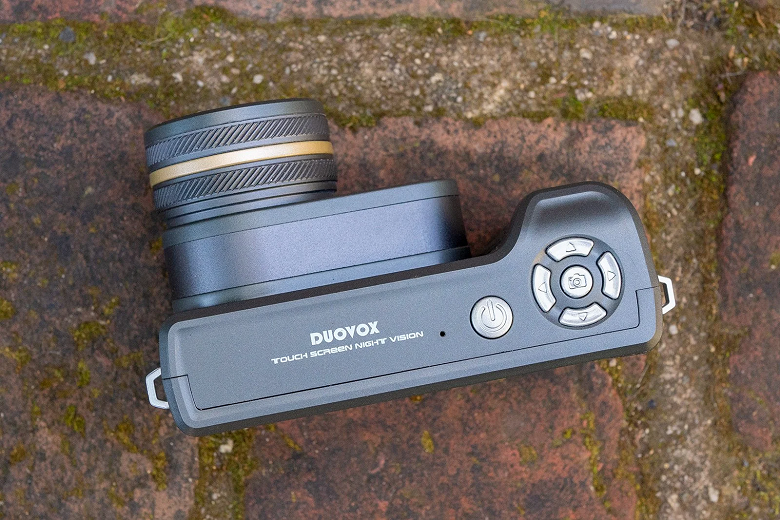 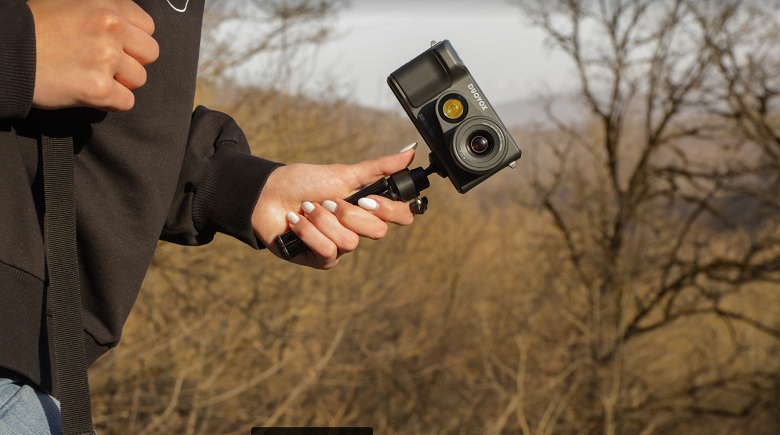 The Duovox Mate Pro is equipped with a 3000 mAh non-removable battery that provides several hours of video recording. The camera is equipped with a Sony Starvis 2 image sensor that helps capture full color images and videos in very low light.

It was funded on Kickstarter in a matter of hours, and there are still 42 days left before the end of the fundraising campaign.

Deliveries are expected to begin in October. 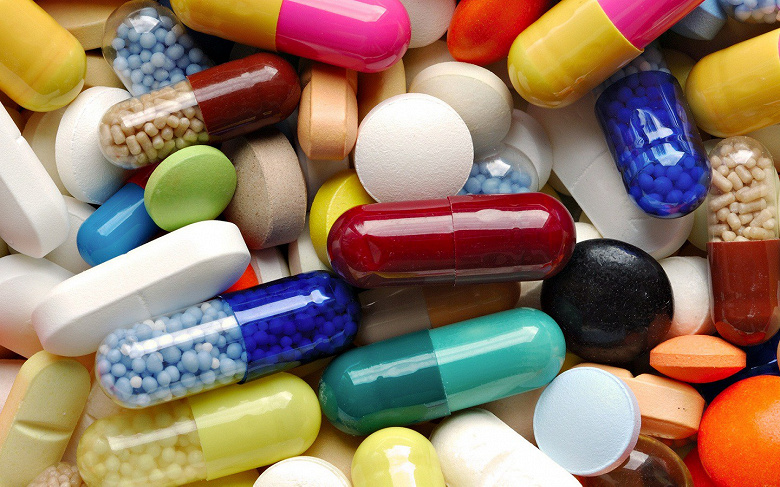 American physicists have found that the rate of dissolution of drugs in the human digestive system can increase or decrease by 83%, depending on what position he takes after swallowing the pills. Scientific work published in the journal Physics of Fluids.

“We have developed the world’s first computer system that accurately calculates how tablets dissolve in the digestive system.”, — said professor at Johns Hopkins University in Baltimore Rajat Mittal.

Medicines in the form of tablets and pills have many advantages over injectables and other forms of their introduction into the body. As a rule, they are stored much longer, their use does not require qualified medical care, and they do not cause discomfort in patients.

For this reason, all the largest pharmaceutical corporations spend huge resources and funds on the search for alternatives and the development of tablet analogues of existing injectable drugs. Their creation was complicated by the fact that scientists until now could not accurately predict how the tablet would dissolve in the human digestive system.

Professor Mittal and his colleagues have developed a computer model that can very accurately calculate how various drugs will be released as they move through the esophagus, stomach and intestines. According to scientists, this algorithm takes into account all possible parameters that affect the dissolution of tablets, including the nature of the movement of fluid through different segments of the digestive system.

Subsequent calculations using this model revealed the pattern. It turned out that the rate of dissolution of tablets was influenced not only by the speed of movement of digested food through the stomach and intestines and other internal features in the digestive system, but also by the position the person occupied after taking the medicine.

In particular, the scientists found that tilting the body to the right after taking the medicine accelerated the dissolution of the tablets and sawing in the first stages of their movement through the digestive system. On the other hand, tilting to the left sharply slowed down the release of drug molecules. Tilt the body back 45 degrees accelerated the dissolution of the drug, but it was not as fast as when tilted to the right.

According to the study, turning the body to the left or right side slowed or accelerated the dissolution of tablets and pills by 83%. This is important to take into account when developing drugs that cannot withstand ingestion or must be absorbed by the body as soon as possible, the scientists concluded. 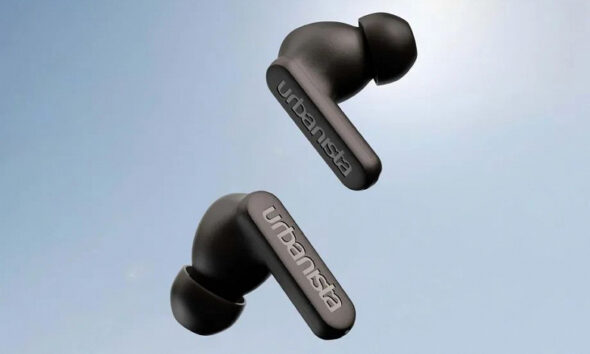