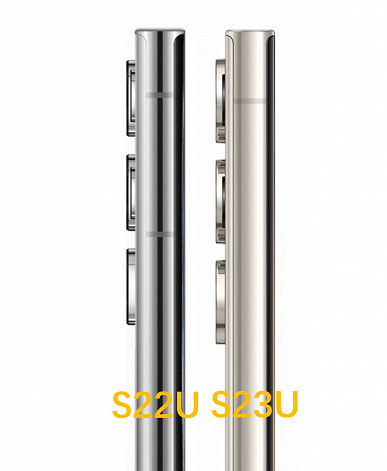 The difference is in the nuances. A reliable insider compared the Galaxy S22 Ultra and Galaxy S23 Ultra

After high-quality renderings of Samsung Galaxy S23 smartphones appeared on the Web, the well-known Ice Universe informant, who specializes in leaks about smartphones from the Korean company, provided several pictures comparing the current and future Samsung flagships. 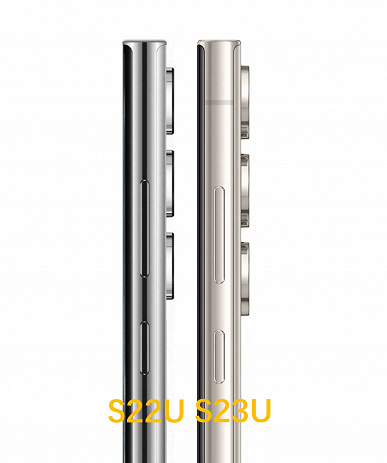 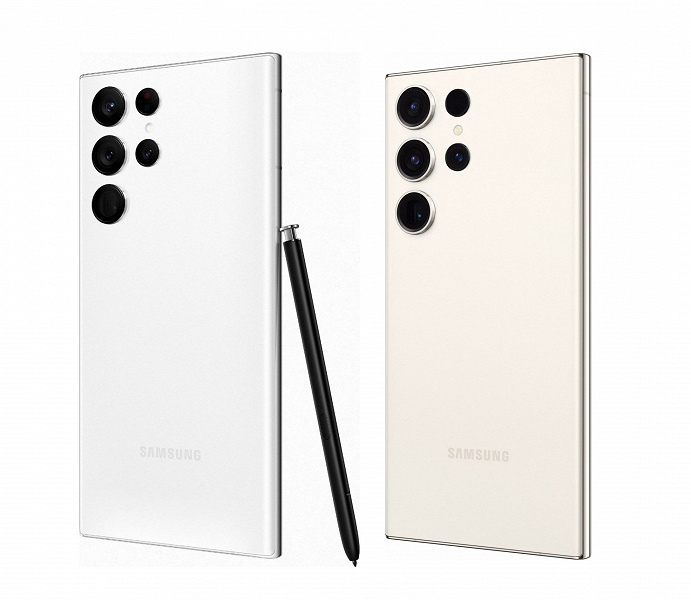 Finally, the leaker provided details on the frame dimensions of the Galaxy S23 Ultra. According to him, the width of the frame to the left and right of the screen is 2.2 mm, at the top – 2.7 mm, at the bottom (width of the “chin”) – 3.6 mm, and the diameter of the front camera hole is 3.7 mm. The informant concludes that, in general, these parameters are almost the same as those of the Galaxy S22 Ultra. 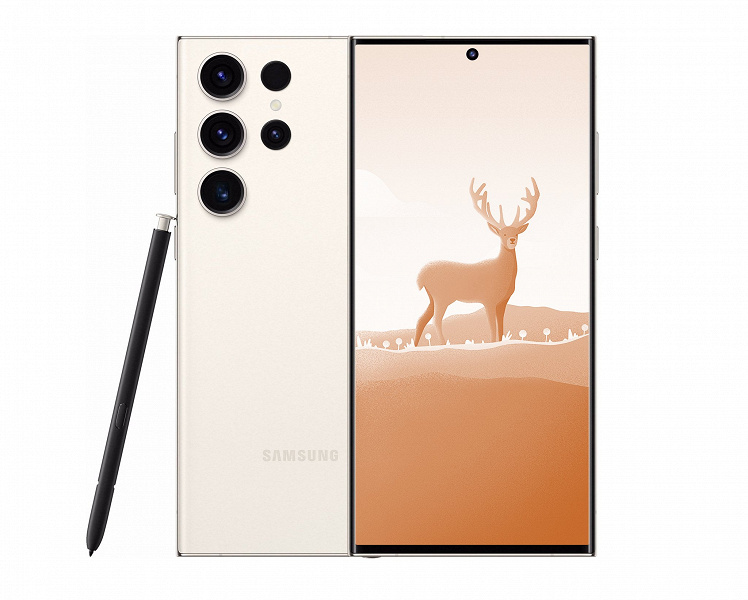 Recall that the official premiere of Samsung Galaxy S23 phones will take place on February 1, but in the US they are already available for pre-order.