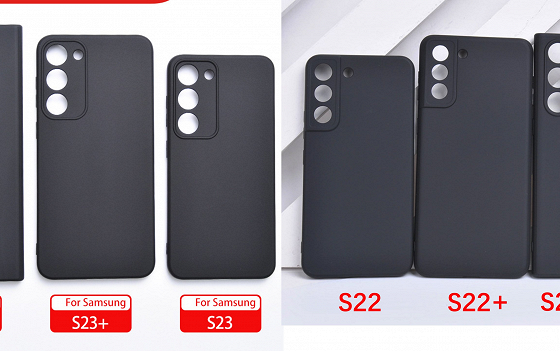 Well-known insider Ice Universe, who regularly shares exclusive information about the latest in the mobile industry, has published comparative photos of cases for the current and future generation of Samsung’s flagship smartphones.

Despite the fact that the number of camera modules will not change in all three models, they will lose a single unit, so the appearance of new smartphones will change along with the design of cases.

The release of the Samsung Galaxy S23 Ultra, Galaxy S23+ and Galaxy S23 is expected at the end of this or early next year. They should get a Qualcomm Snapdragon 8 Gen 2 single-chip system and Samsung AMOLED screens of the latest generation E6. The Galaxy S23 Ultra will have a 200MP sensor, but it won’t be able to take 50MP photos.