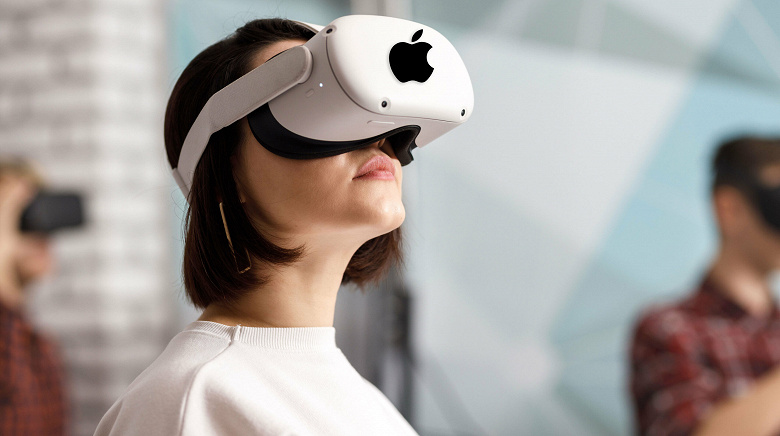 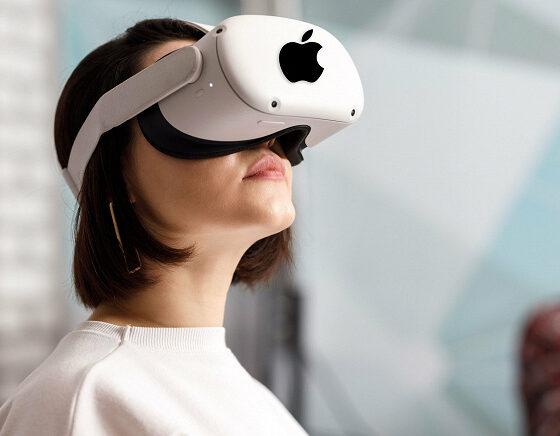 The development of an entirely new Apple product is being delayed. Mixed reality headset release may be rescheduled

Renowned analyst Ming-Chi Kuo claims that Apple continues to face challenges in developing its mixed reality headset. Up to the point that its launch will have to be postponed.

In addition, the analyst believes that the announcement will also move. In his opinion, it is unlikely that Apple will introduce the device in January. Instead, the headset may be shown at WWDC or sometime at a separate event in the spring.

The headset has several problems. Firstly, there are some nuances in the mechanical drop testing, as well as the schedule for developing software tools behind expected.

Ming-Chi Kuo is known for his connections to the manufacturing supply chain. He has a long track record and specializes in Apple products. For example, in 2011 he predicted the exact launch date for the delayed white iPhone 4, in 2012 the MacBook Pro with Retina screen, and in 2013 he accurately described the iPhone 5s with Touch ID fingerprint scanner.