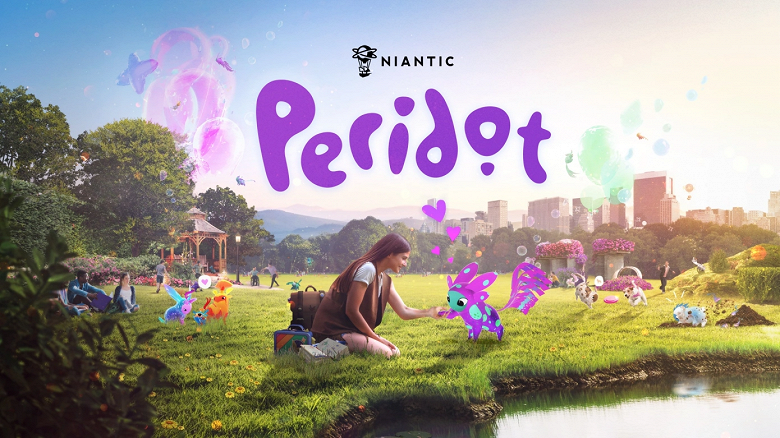 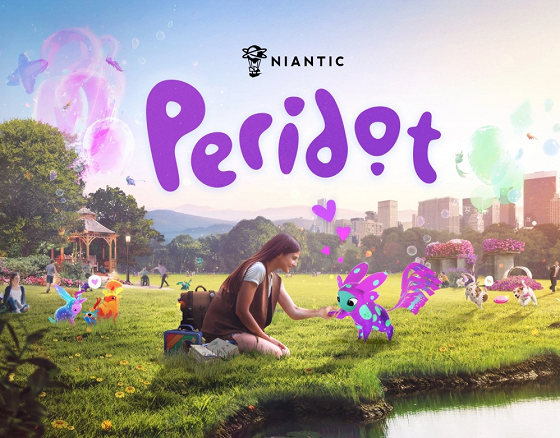 Niantic, now best known for creating the famous augmented reality game Pokemon Go, has announced its new project. According to reviewers, Peridot is a version of Tamagotchi with super cute modern pets and Pokemon Go elements.

In Peridot, the player will be asked to breed and care for magical pets in augmented reality. The developers give us this background:

After a millennium of sleep, peridots wake up in a world very different from the one they roamed before, and they will need your help to save themselves from extinction.

Gamers will be able to feed, train and play with their pets, helping them grow from cute babies into adults that can reproduce.

One of the features of Peridots is that each creature is unique. They all look different and have different character traits. Niantic says they also have their own DNA, which functions similar to how DNA works in real life. There are different archetypes of creatures such as the unicorn or the cheetah and they can be mixed during breeding to create completely new creatures.

Niantic plans to start testing Peridot in some regions very soon, but has not given a specific timeline yet.