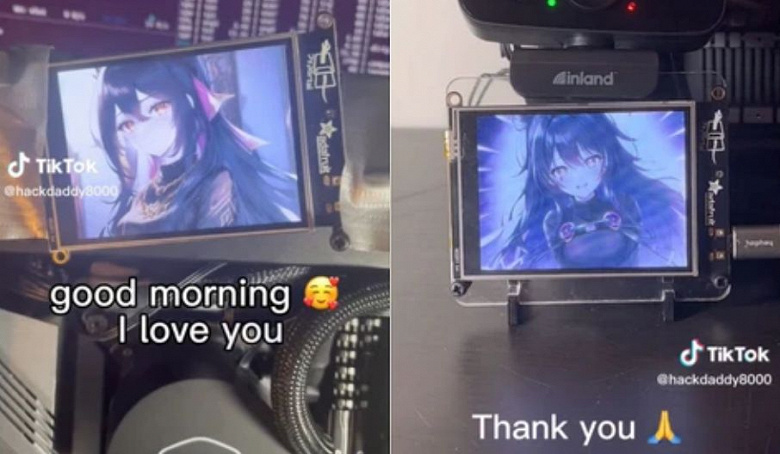 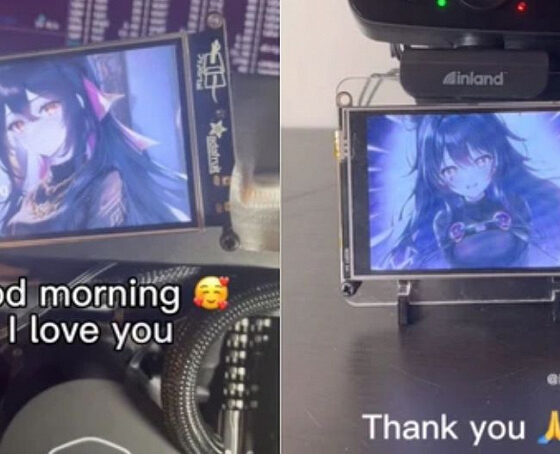 The developer created a “virtual wife” for himself from neural networks, spending $ 1,000. But his girlfriend didn’t like it

Edition Vice told a very interesting story of a developer under the nickname Bryce. He reportedly used several neural networks to create the ChatGPT-chan project.

Bryce said that neural networks instantly became “hot” topics in the news, which is why he had the idea to combine them. He spent $1,000 on cloud computing to speed things up, and taught ChatGPT-chan how to talk about everyday topics and how to react to various actions.

At the same time, the author noted that the resulting system is not just entertainment. Bryce has been using ChatGPT-chan to learn Chinese for the past two weeks. However, in the end it turned out that the programmer communicates with his offspring much more than with real people.

As a result, Bryce’s real girlfriend forced him to delete the neural network, because she considered such a situation unacceptable. However, the developer intends to return to his project when the technology improves.

Earlier it was reported that you will soon have to pay for the use of ChatGPT.