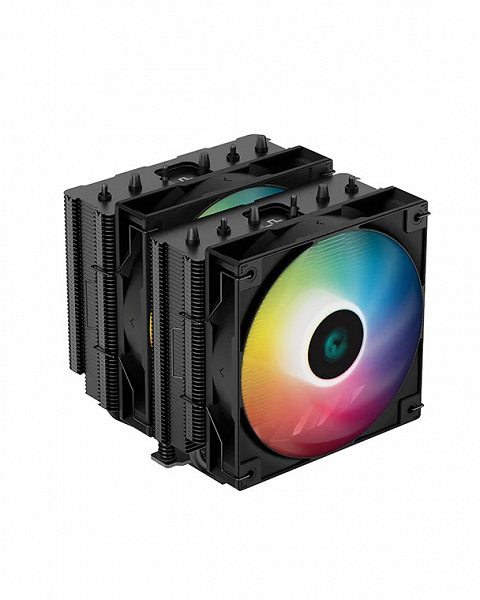 The DeepCool AG line of CPU coolers stands out for its affordability and quietness. Eight models are presented at once

DeepCool has expanded its range with a whole new series of CPU coolers.

As you can understand from the name, there are actually five models, but there are several modifications of some of them, which are distinguished by backlighting. More specifically, the LED models offer additional RGB lighting, and the LED models are available in all white (WH) or black (BK) colors. 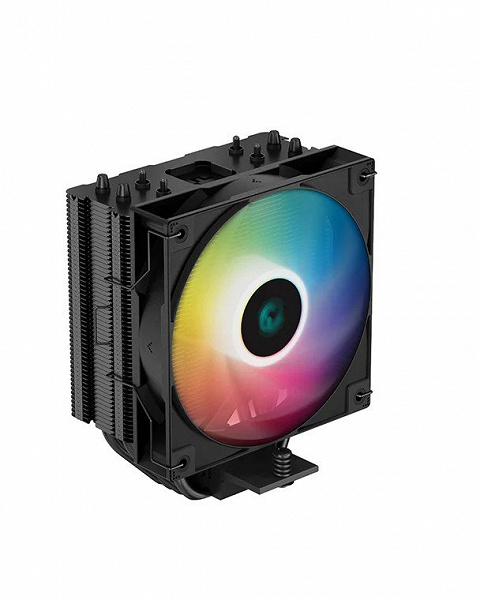 Separately, it is worth highlighting the noise level. In older models, the fans rotate at speeds up to 1850-2000 rpm, so the coolers are very quiet. The manufacturer talks about noise no more than 29.4 dBA.

It remains to be added that the novelties are quite inexpensive: