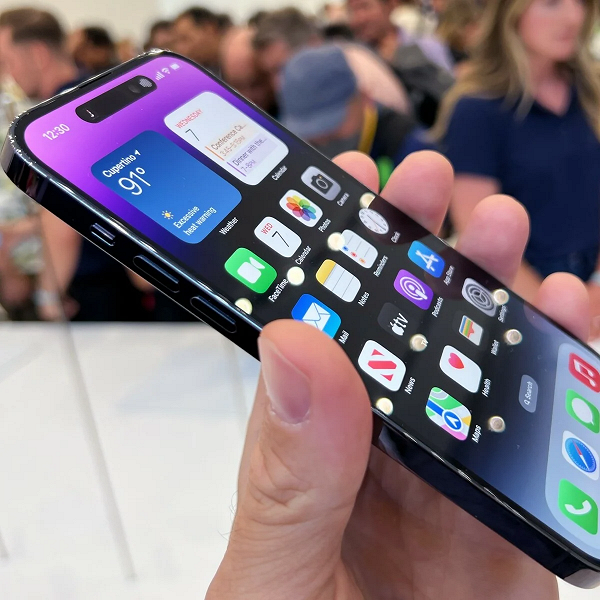 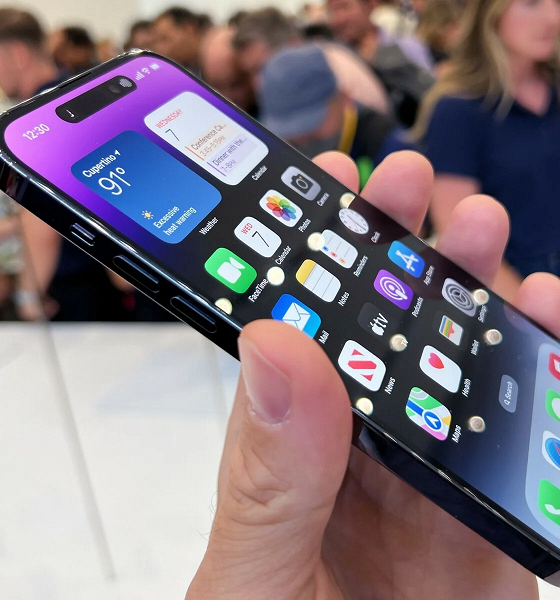 The iPhone 14 Pro and 14 Pro Max have only been on sale for three days, but users continue to report issues. Some longtime Apple users have called this a “death problem” as they were unable to transfer data to new smartphones.

As stated by Apple, some customers may find that their new iPhone 14 Pro or iPhone 14 Pro Max becomes unresponsive after restoring iCloud or transferring data from a previous iPhone during the fastboot process.

As a workaround, Apple recommends that customers force restart their smartphone if it hasn’t responded for more than 5 minutes.

On Friday, new buyers of the iPhone 14 Pro encountered problems activating the device. Then it was recommended to install the iOS 16.0.1 update.