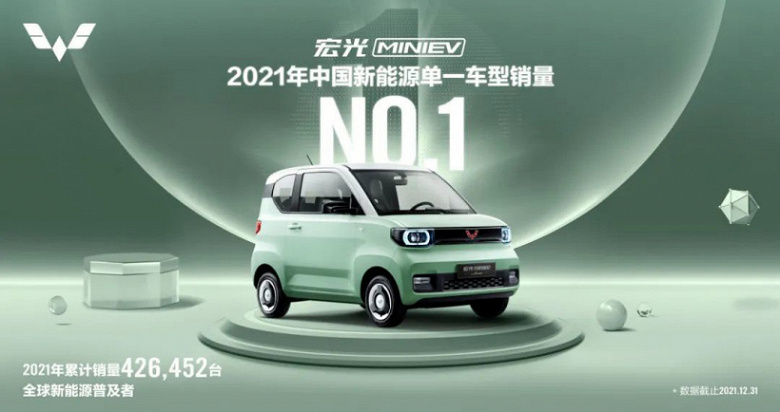 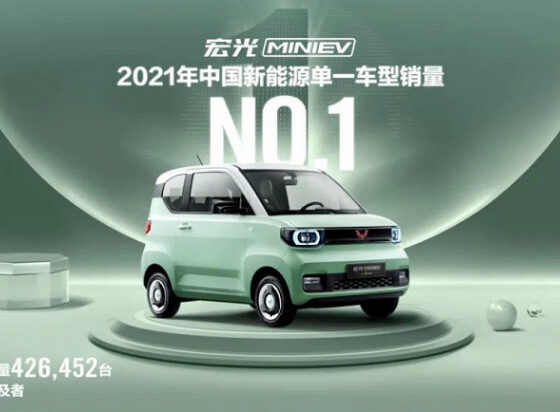 An analysis of the internal structure of an electric vehicle showed that by simplifying various components (brakes, cooling systems, semiconductor components), the developers from SAIC-GM-Wuling managed to save a lot. The professor found that at a retail price of $5,600 (the top-end version of the Wuling Hongguang MINI EV released in 2020 was included in the disassembly), the cost of car components is $4,240.

One of the savings factors in the creation of the Wuling Hongguang MINI EV is the lack of systems that are typical for full-size electric vehicles. For example, there is no regenerative braking or battery water cooling. Another factor is the use of unified components, and not those that were created specifically for this electric vehicle. For example, semiconductor components are exactly the same as those used in household appliances. Such modules, alas, are easily damaged and fail, but they are cheap and easy to replace.