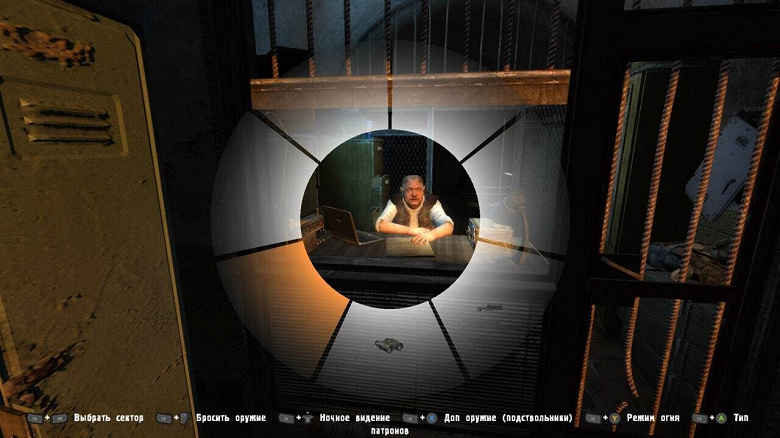 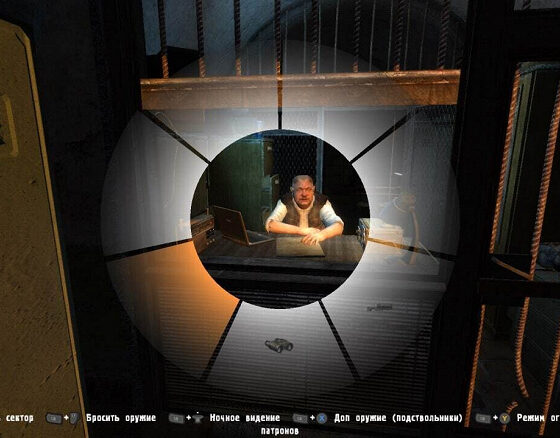 The console assembly of the game “STALKER: Shadow of Chernobyl” got into the network, it can even be launched

A blogger under the pseudonym nevajno1kto has published an archive that includes an early build of the console version of the game STALKER: Shadow of Chernobyl. It is said to be an early version being developed by a third party studio and overseen by GSC Game World.

The archive with a volume of more than 4 GB contains the game itself, there is also an instruction for its launch and some information that will help this. The Telegram channel notes that this version of the game does not work on systems with AMD Radeon cards, and when you exit the game, the gamer is immediately thrown to the desktop.

The archive contains a certain assembly that supports the gamepad and has a number of differences from the regular version. For example, it has an updated interface, a redesigned inventory, controller control tips, additional animations, and gameplay changes.

The source states that this version is being developed in parallel with the second part of STALKER, it is based on a heavily modified X-Ray Engine.

It is not yet clear whether this is really a console build or a fan modification, but blogger nevajno1kto claims that he is not deceiving the public. You can download the assembly here.

Earlier it was reported that new screenshots of STALKER 2 Heart of Chornobyl appeared on the network.