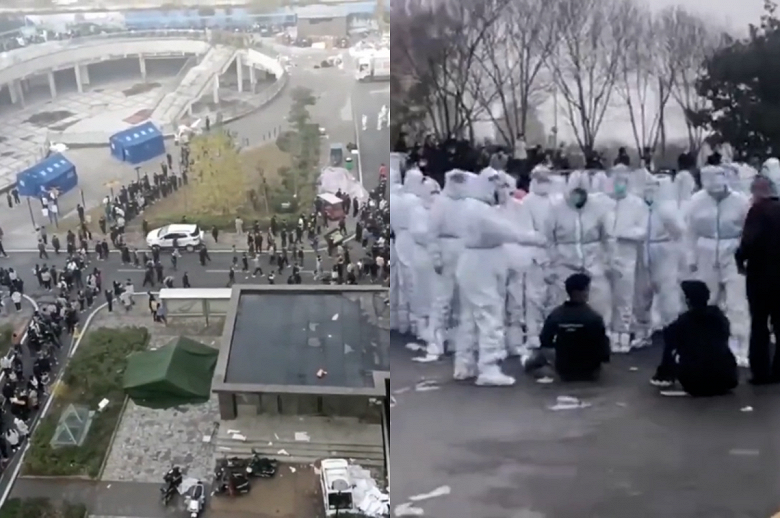 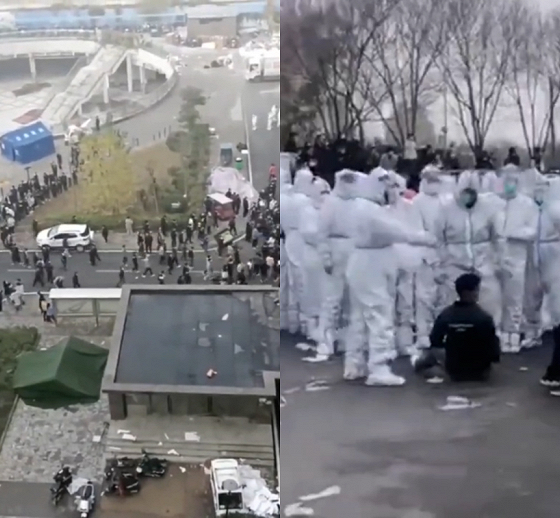 The consequences of the strike at the largest plant for the production of iPhone: Foxconn reported a sharp drop in financial performance

Foxconn, also known as Hon Hai Precision Industry Co, said last month’s revenue was about $18.05 billion, down 29% from October and more than 11% down from November 2021.

Foxconn said the drop was due to “production is gradually moving into the off-peak season, and part of the supply has been affected by the epidemic in Zhengzhou.” The company did not provide other details.

In late October, a Covid outbreak occurred at a factory in Zhengzhou, and Foxconn tried to bring it under control by isolating employees at the factory. Many workers spontaneously left the factory shortly after the outbreak began.

In November, the employees vented their dissatisfaction with the delayed payment of bonuses, clashes with the security service began. Foxconn apologized for the “technical error” and also began paying compensation to those who go home and those who stay.

Foxconn did not mention worker unrest in its November earnings report, but said the Covid outbreak was under control.

According to the latest data, the Zhengzhou plant will finally resume production and reach full capacity from around the end of December this year to early January next year. 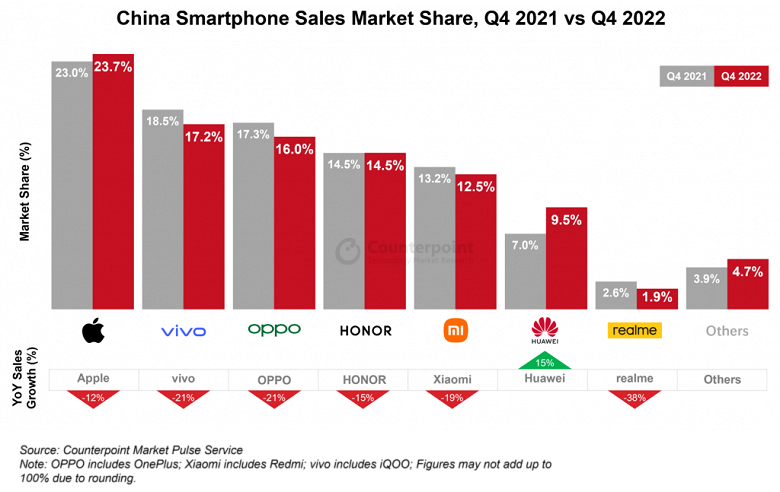 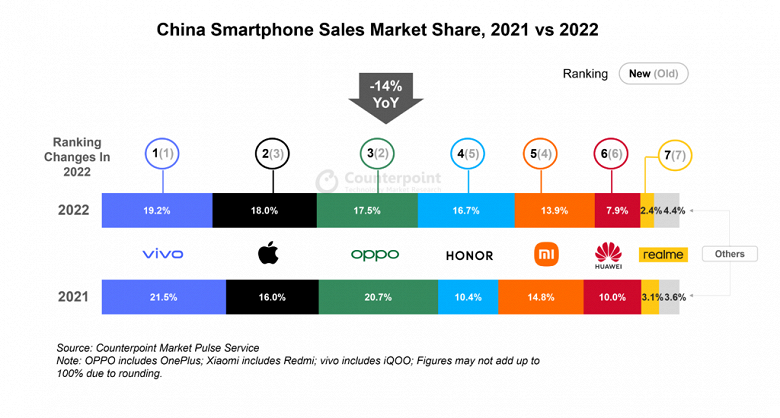 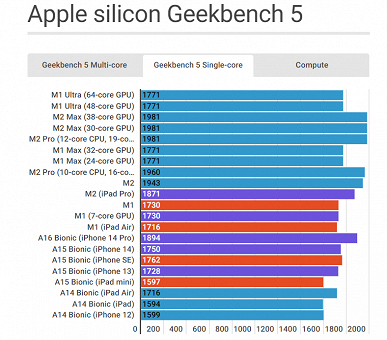 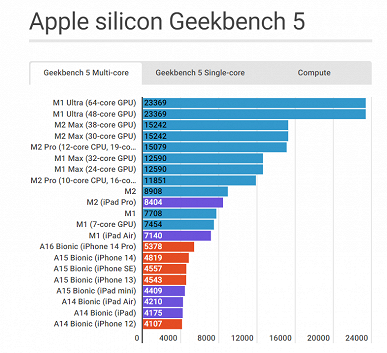 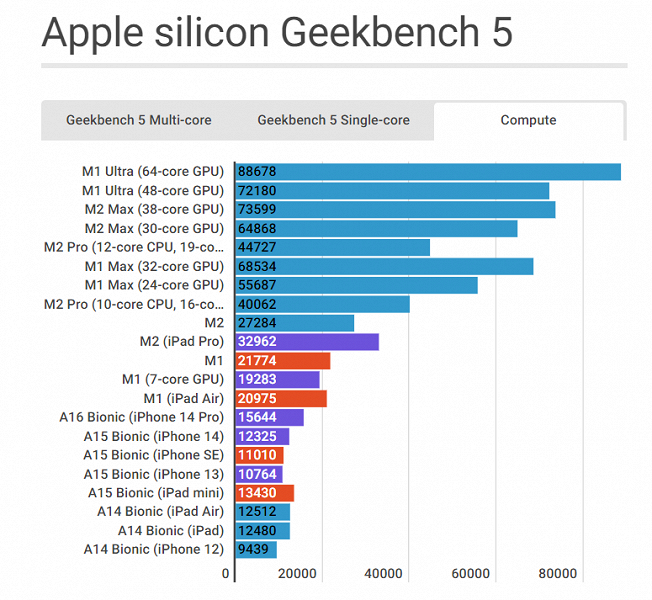 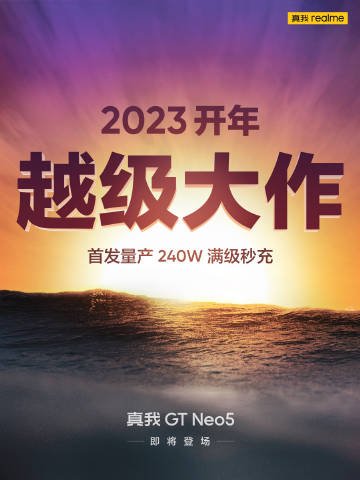