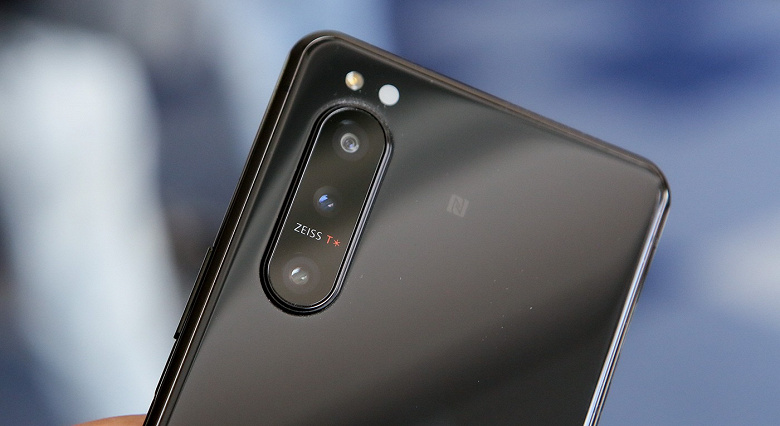 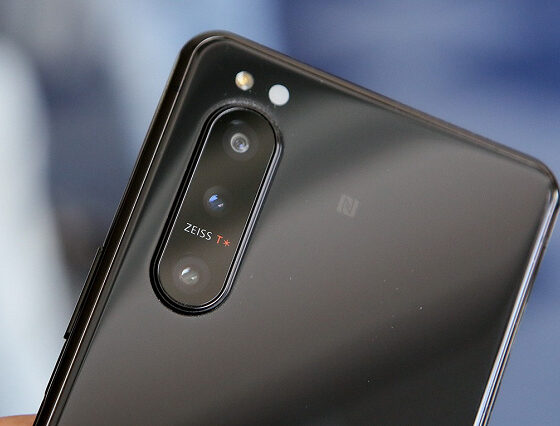 A post on Chinese social networking site Weibo has leaked the specifications of the Sony Xperia 5 Mark 4 smartphone. This is a small-sized premium model that you can think of as the modern day equivalent of the Xperia Compact phone.

The report says that the Xperia 5 Mark 4 will feature a slightly larger battery than the previous model (it had a 4500 mAh battery) and the back glass will also be protected by Gorilla Glass Victus.

Since the Snapdragon 8 Gen 1 Plus is due to be released in the second half of the year, that’s when the new smartphone will arrive. However, Qualcomm is reportedly looking to speed up production of the chip, so the Xperia 5 Mark 4 could be released sooner. In comparison, the predecessor was announced last April and released in October.

As for the Xperia 1 Mark 4, Sony’s upcoming 2022 flagship, this model is rumored to be powered by Samsung’s Snapdragon 8 Gen 1 processor with 12GB to 16GB of RAM paired with 256GB and 512GB of storage. The 5000mAh battery is rumored to support 45W fast charging. Presumably, the phone will support wireless charging.