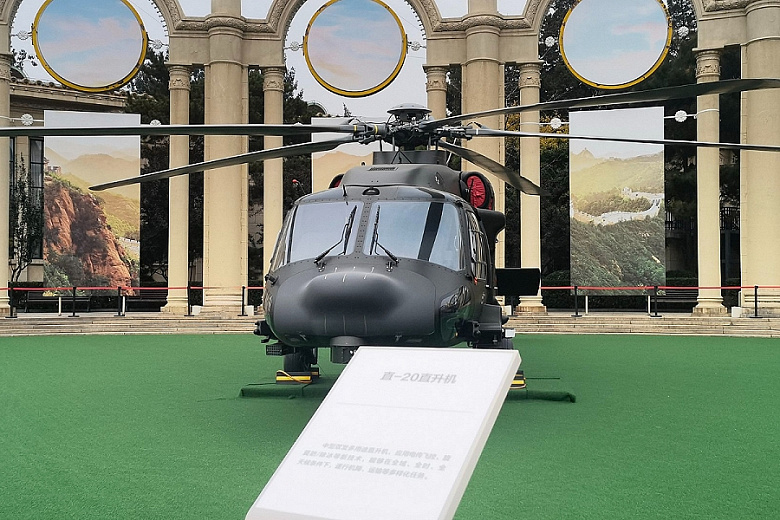 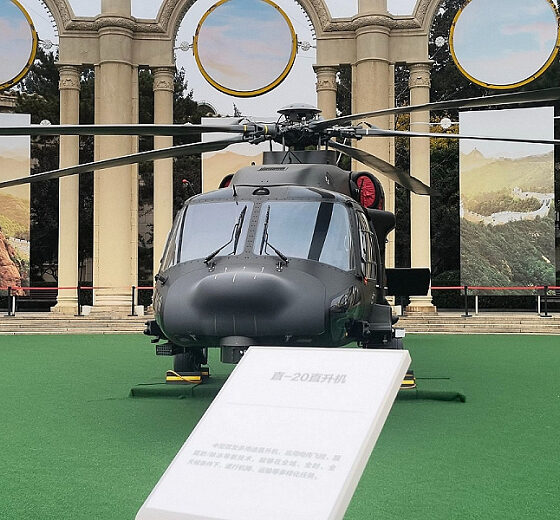 The Chinese Z-20 helicopter has surpassed the American Black Hawk, which is very similar. The Chinese have implemented in their electrical remote control system

The Chinese-designed Z-20 service helicopter has outperformed the American Black Hawk because it incorporates many advanced technologies that the Black Hawk does not have, the Chinese helicopter’s chief designer told state-run China Central Television (CCTV).

According to the chief designer, China did not have any recommendations when it independently developed the EDSU system: even now, the Black Hawk with the EDSU modification has not yet entered service. The Black Hawk is also not equipped with active noise and vibration control systems like the Z-20, he said.

Chen Guang, vice general manager of Avicopter, the helicopter division of China’s state-owned aviation industry corporation (AVIC), told Global Times in an interview that the Z-20, including its powerful engine that can support high-altitude operations, is entirely designed and built by China.

Many technological innovations have been applied to the Z-20, and the active vibration control, EMF, low-noise main rotor design and high-efficiency main rotor aerodynamic design are considered world-leading.

As a type of utility helicopter, the Z-20 is expected to have many variants and enter service with various branches of the military in large numbers, like the Black Hawk, a Chinese military expert who asked not to be named told the Global Times. According to official media reports, after the Z-20 made its debut at the military parade in honor of the People’s Republic of China Day on October 1, 2019 in Beijing, helicopters of this type have already entered service with the army, navy, the PLA Air Force and the Chinese People’s Police Armed Forces.