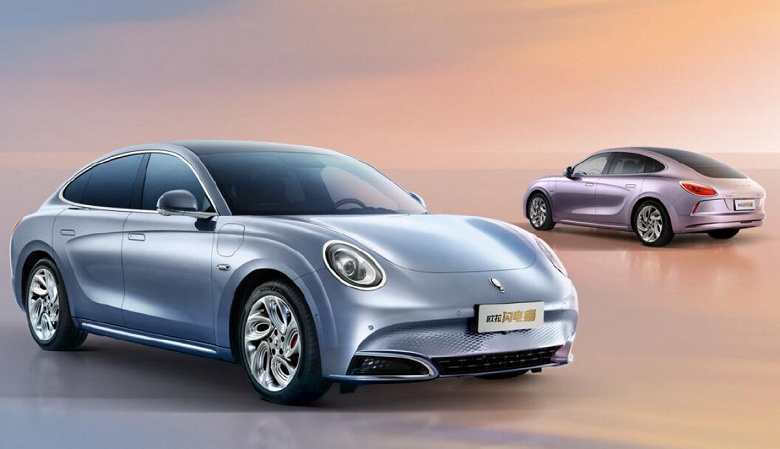 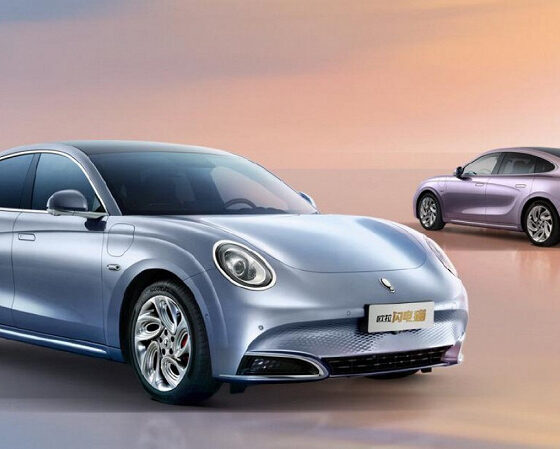 The Chinese Porsche for the Poor turned out to be cheaper than expected. For Ora Lightning Cat with a range of 555 km and a 204 hp electric motor. asking for $26,000

In China, the Ora Lightning Cat electric car (the Ora brand belongs to the Great Wall Motor concern) was introduced, which is called “Porsche for the poor” for its resemblance to famous German sports cars. And indeed, the similarity with Porsche cars, but the price is quite low – only $ 26,000 for the basic version. In China, you can’t buy a full-size electric car for that kind of money, and even with a “premium design”.

$26,000 is asking for the basic version with a single 204 hp electric motor. and a power reserve of 555 km. For a surcharge, the single-engine version can be equipped with a high-capacity traction battery (82 kWh), the range in this case increases to 705 km. This version is valued at about $33,000.

The top version of the Ora Lightning Cat is the most interesting in terms of dynamic performance. There are two electric motors, four-wheel drive, 408 hp. and acceleration to 100 km / h in just 4.3 seconds. The declared power reserve is 600 km, but in reality it will be less. 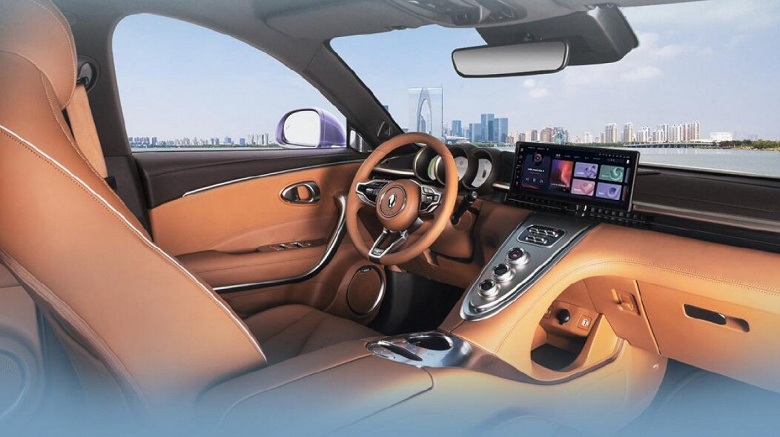 Ora Lightning Cat equipment features include the ORA-PILOT 3.0 ADAS driving assistance system, which includes 28 different sensors and cameras, and which is included in the equipment of even the basic version. As for the interior, it is also made with an eye on Porsche cars, and it looks more expensive than the amount they ask for a car.