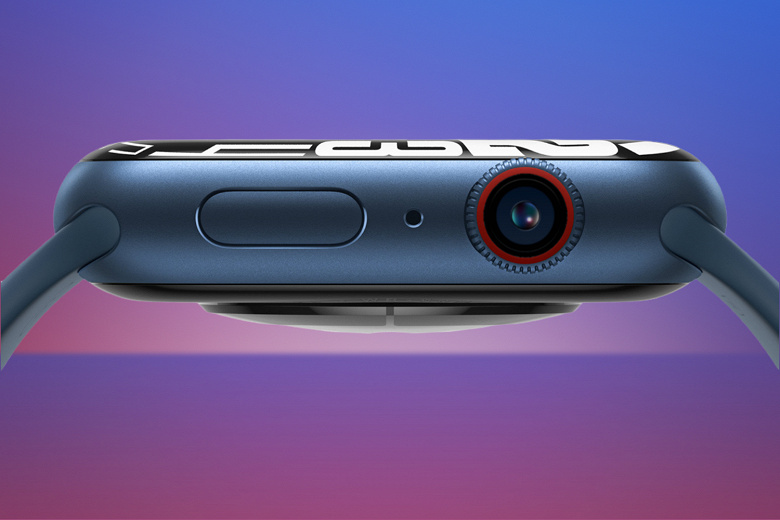 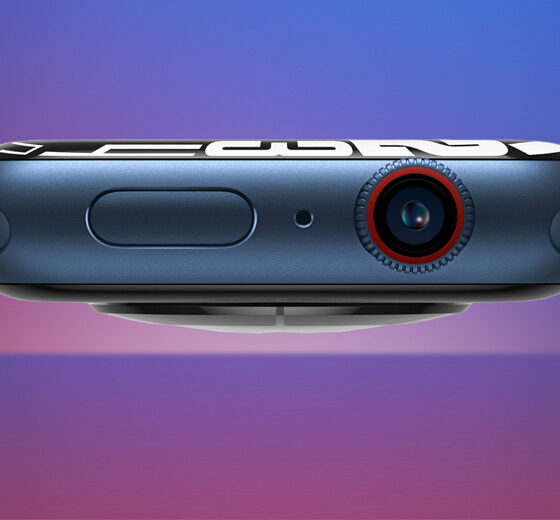 The Chinese did this at the dawn of the smartwatch market. Apple is considering placing the camera in the Digital Crown on the Apple Watch

It looks like Apple thinks its smartwatch needs a camera.

A recent patent from the Cupertino giant describes the idea of ​​placing a camera in a Digital Crown wheel. Thus, the camera will look in the direction of the fingers, that is, you can point your hand at some object and easily take a picture of it. True, it is not very clear why it should be done this way.

The patent also describes the presence of a flash, which can also be placed in a wheel. It could probably be used as a flashlight as well. 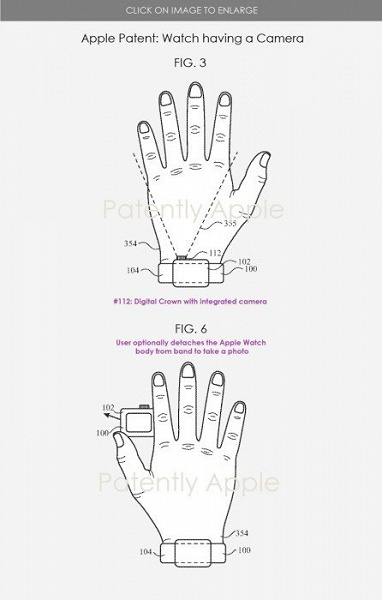 Cameras in smartwatches appeared at the very beginning of the formation of this market. Usually they were installed in their devices by various unknown Chinese manufacturers, although that de Samsung also experimented with such a solution. As for Apple, the company has been thinking about such a device for a long time, since such patents appeared back in 2019.

Of course, the patent itself does not guarantee anything. Yes, and for the camera you need to come up with some use cases, otherwise users simply will not use it.