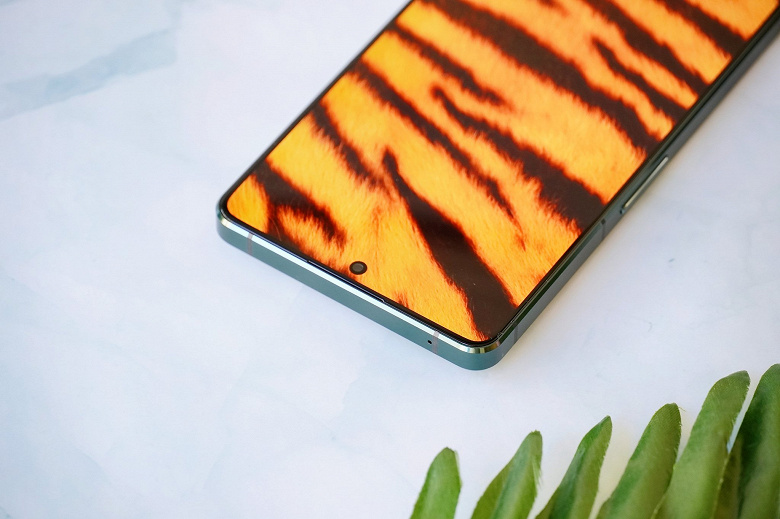 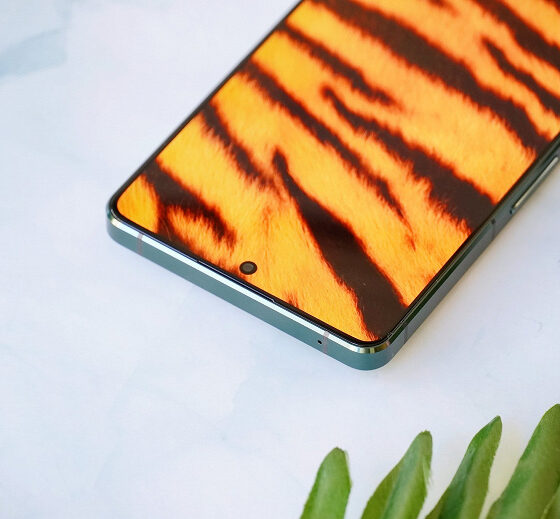 The cheapest flagship with a periscope camera, 35mm and Snapdragon 8 Plus Gen 1. The $500 Nubia Z40S Pro launches tomorrow in China

Nubia has announced that the Nubia Z40S Pro flagship smartphone will be officially launched tomorrow with a starting price of $500. This makes it the most affordable Snapdragon 8 Plus Gen 1 powered device.

Compared to competing Snapdragon 8 Plus Gen 1 models, the highlight of the Z40S Pro is that it features a 35mm lens. At the same time, most modern smartphones use the main camera with a focal length of 24 mm or 26 mm. Importantly, the 35mm lens significantly reduces distortion.

The main camera uses a Sony IMX787 image sensor with a resolution of 64 megapixels and an optical stabilization system. The 116° ultra-wide lens module uses a 50-megapixel Samsung S5KJN1 sensor. The periscope module with an 8-megapixel Hynix hi847 sensor provides 5x optical zoom. This is the only Snapdragon 8 Plus Gen 1 model with a periscope telephoto lens at this price. 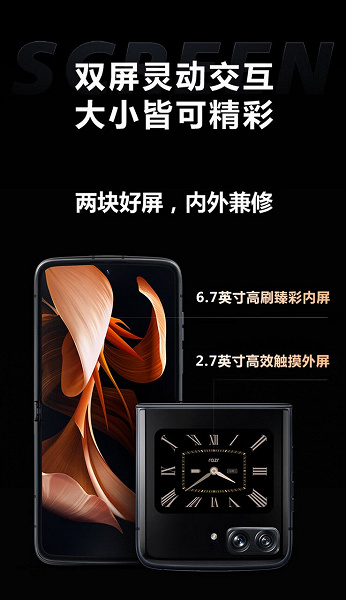