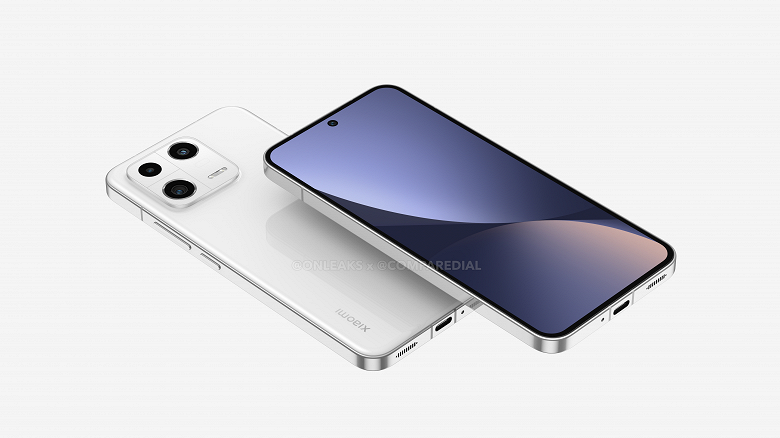 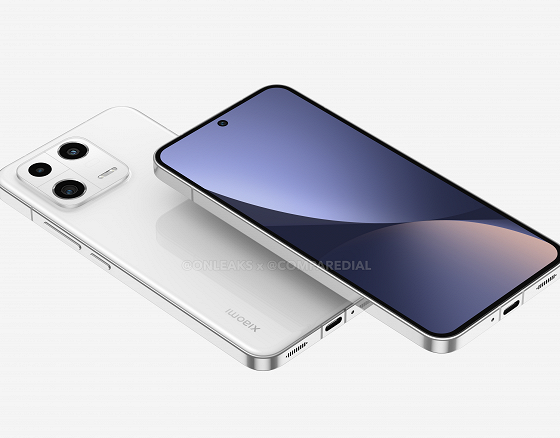 Well-known insider Digital Chat Station has published the key specifications of the new flagship smartphone Xiaomi 13, which should be presented before the end of the month.

Firstly, the smartphone will be the first device based on the Snapdragon 8 Gen 2 single-chip system. Secondly, the 2K screen is mentioned. Third, it will support 120W fast charging. Finally, fourthly, the insider said that the smartphone will receive a new Sony IMX8 series image sensor with a resolution of about 50 megapixels with optical image stabilization.

Earlier it was reported that after experiments with curved screens that were carried out in previous models of Xiaomi flagships, the company decided to return to a flat screen in Xiaomi 13. The screen size of Xiaomi 13 will increase compared to the previous generation, but not significantly: if Xiaomi 12 has a diagonal 6.28 inches, then Xiaomi 13 will receive a 6.36-inch display. The battery capacity can be from 4500 to 5000 mAh.

Last week, Qualcomm officially unveiled its new Snapdragon 8 Gen 2 flagship single-chip system, and Xiaomi immediately announced that it would launch the first smartphone based on this platform.