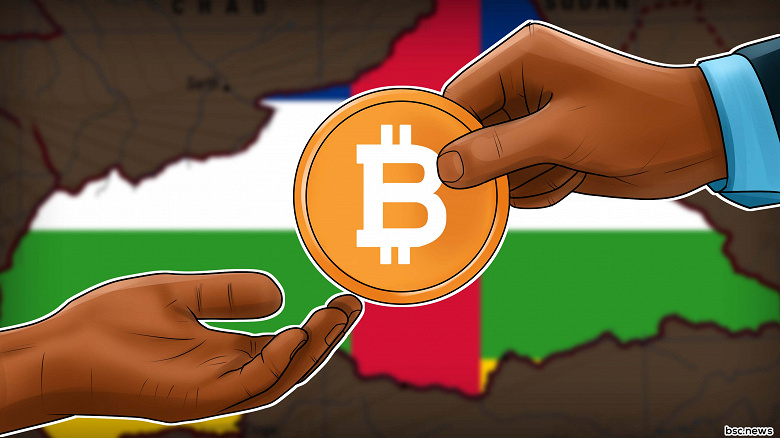 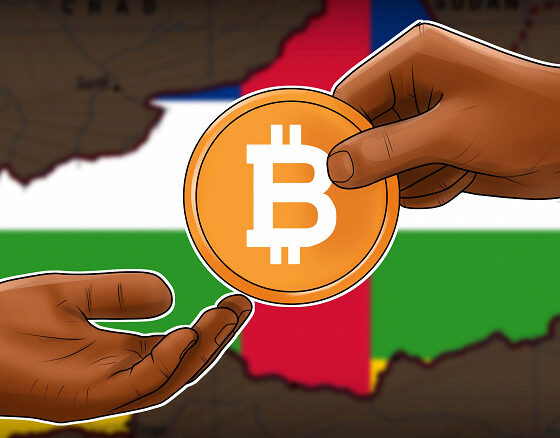 The Central African Republic (CAR) has approved Bitcoin as a means of payment along with the local CFA franc. The relevant law was adopted by Parliament and signed by President Faustin-Archange Touadera.

Earlier, Minister of Digital Economy, Postal Services and Telecommunications Gourna Zacko and Minister of Finance and Budget Calixte Nganongo initiated and submitted a bill establishing both the legal basis for the regulation of cryptocurrencies and Bitcoin as the official currency in the Central African Republic. .

“The CAR was the first in Africa to take this step, which will put it among the most courageous and far-sighted countries in the world”– said the head of the presidential administration Obed Namsio.

At the same time, the Central African Republic is one of the poorest countries on the African continent and the world as a whole. In terms of GDP per capita, the country ranks third from the bottom of the ranking with $1,040 (World Bank data for 2020). Below the CAR are only Somalia and Burundi.

As conceived by the legislators of the African country, applying the technological innovations of the blockchain, this initiative will completely transform the digital infrastructure of the state. Investing in cryptocurrencies is beneficial for millions of users, which was recognized even by the opposition of the Central African Republic. Initially criticizing the project, parliamentary groups Mouvement CœUrs Unis (MCU) and Mouvement National des Indépendants (MOUNI) opposed to the current regime voted to support the national interest “to benefit from prosperity and stability”.