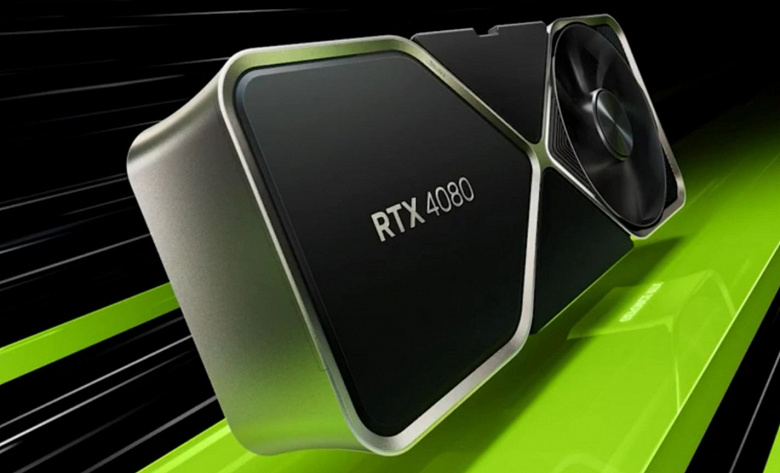 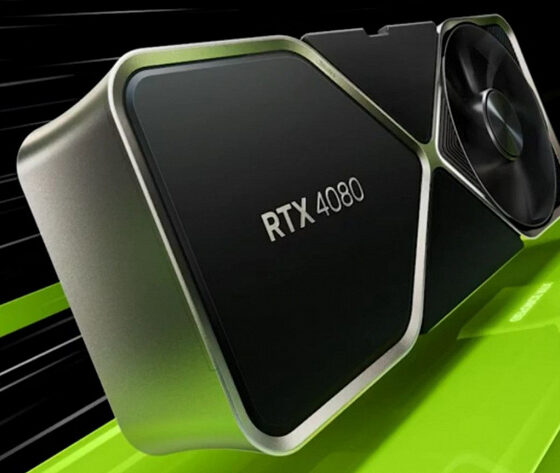 The canceled GeForce RTX 4080 12GB was tested in 3D Mark. Performance on par with the GeForce RTX 3090 Ti

A week ago, Nvidia sensationally canceled the release of the GeForce RTX 4080 with 12 GB of memory, but this does not mean at all that insiders or enthusiasts could not get access to this 3D card. Thanks to this, in fact, we have the opportunity to evaluate the performance of the canceled model.

The data was published by one of the users of the large Chinese ChipHell forum, which often becomes a source of details about unreleased devices. Remarkably, this same user previously leaked performance data on the GeForce RTX 4080 with 16 GB of memory. 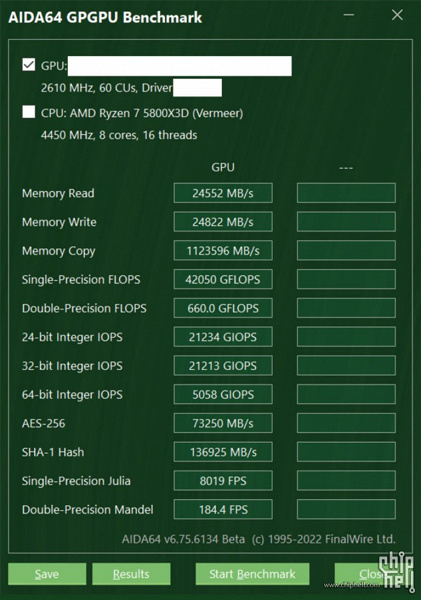 Judging by the screenshots, the GeForce RTX 4080 GPU with 16 GB is represented by 60 computing units and operates at a frequency of 2.61 GHz. Performance on operations with single precision – 42 TFLOPs. In 3D Mark Time Spy Extreme, the video card earned 10,794 points, in Fire Strike Ultra – 13,472 points. This is the level of the flagship of the Ampere line – GeForce RTX 3090 Ti. If we compare performance with the GeForce RTX 4090, then Nvidia’s latest flagship is about twice as fast.

Why are these tests important? Rumor has it that the GeForce RTX 4080 12GB will be released, but under a different designation and with slightly revised parameters. Actually, canceling its release, Nvidia indicated the “wrong name” as the reason. In other words, there is a great chance to see this video card on the store shelf under the designation GeForce RTX 3070 Ti or GeForce RTX 3070. But we already know what it will be capable of.