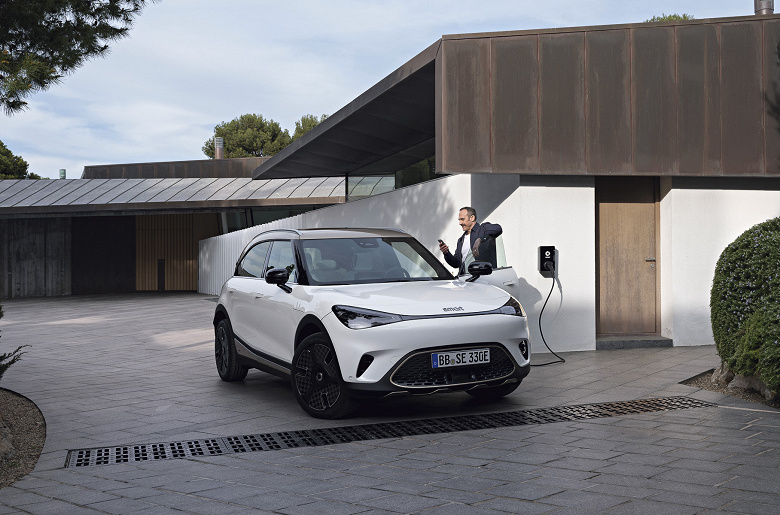 The brainchild of Mercedes-Benz and Geely with 272 hp. and weighing 1.8 tons: the coolest Smart in history is presented

Mercedes-Benz smart #1 was introduced this week, which is a joint brainchild of Mercedes-Benz and Geely. The first was responsible for the design of the entire car, and Geely deals with production issues. Like the Jikr 001, the new vehicle will be produced based on the new Geely SEA architecture. The first batch will be released in December 2022.

The production version largely follows the design of the concept car. The car received a memorable image. The length, width and height of the novelty are 4270, 1822 and 1636 mm, respectively, and the wheelbase is 2750 mm. It is positioned as a small crossover.

The car is equipped with hidden door handles, and frameless windows are also used, which further enhances the feeling of modernity and style. Much attention is paid to the interior design. It is refined and luxurious, and it is easy to see traces of Mercedes-Benz design in it.

In front of the driver is a digital instrument panel with a 9.2-inch screen, as well as a head-up display on the windshield. The central screen has a diagonal of 12.8 inches. It is combined with an intelligent human-computer interaction system Smart Universe. Users can call an avatar assistant on the screen, which will allow them to control systems and be able to answer questions. There’s also a 13-speaker audio system and ambient lighting with 64 colors to choose from. 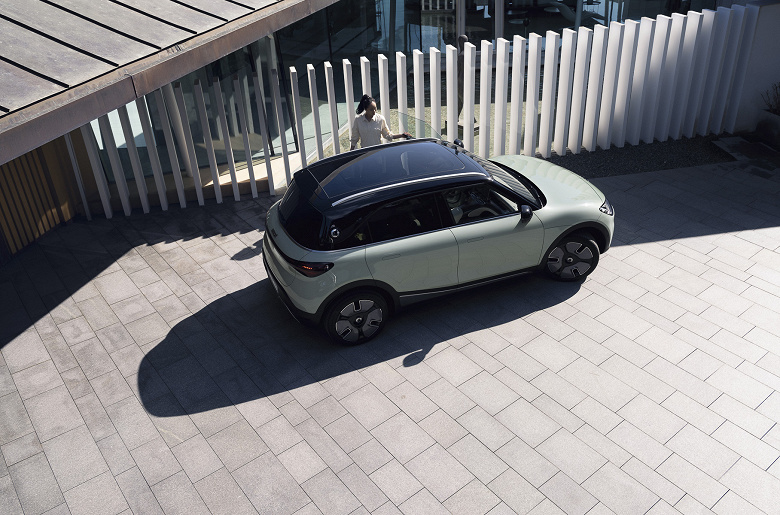 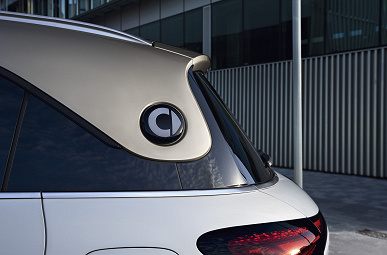 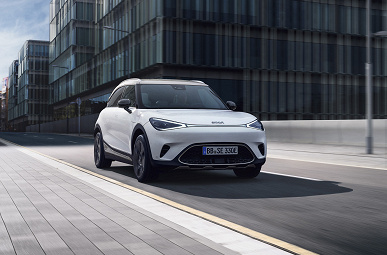 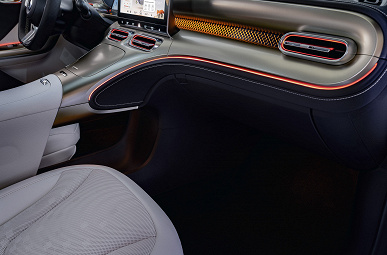 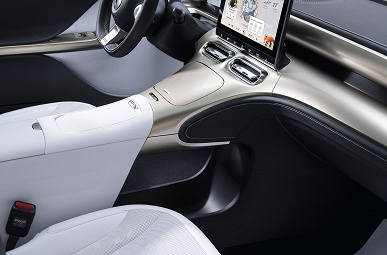 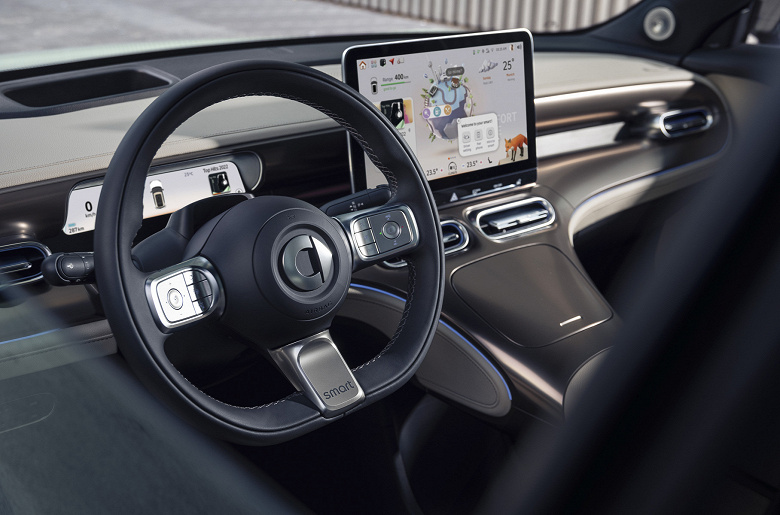 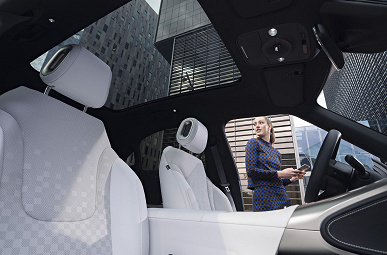 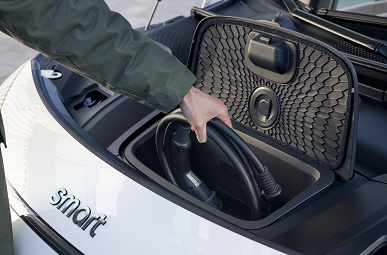 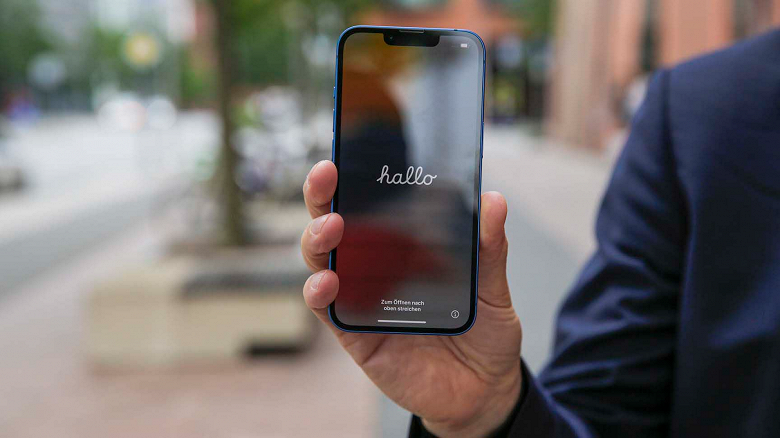 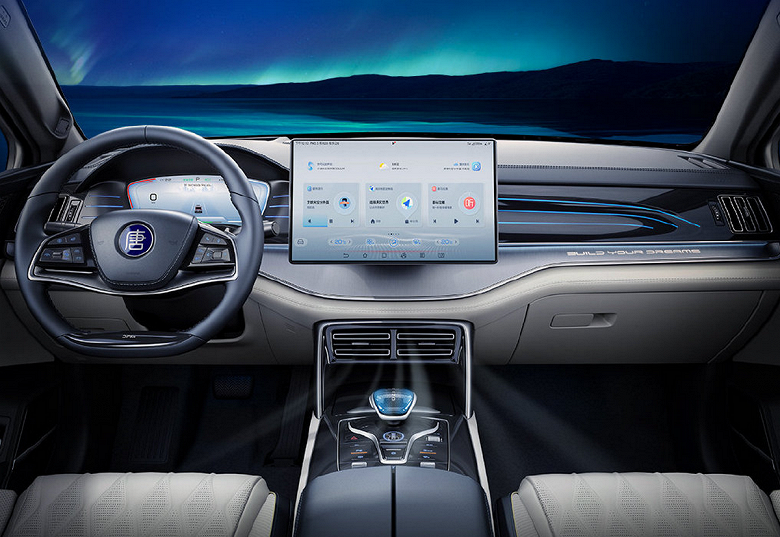 The 2022 BYD Tang has a range of up to 730 km, acceleration from 0 to 100 km/h in 4.4 seconds, six and seven seat versions are available. The car is equipped with an all-wheel drive system, Disus-C electronically controlled intelligent active suspension, DiPilot and DiLink4.0 (5G) intelligent driving assistance system and other systems. 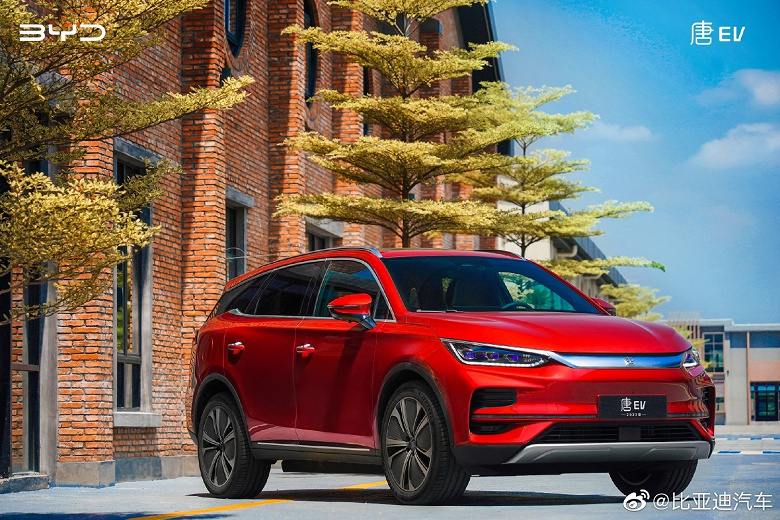 The second row of seats is also equipped with independent electric seats, which can support multi-way adjustment, ventilation and heating, massage and other functions.

Earlier, BYD officials reported that the BYD Tang 2022 electric car supports fast charging: within 10 minutes, you can extend the range by 140 kilometers. If you drive a car 20 km a day, then a 10-minute charge is enough for a week of use. 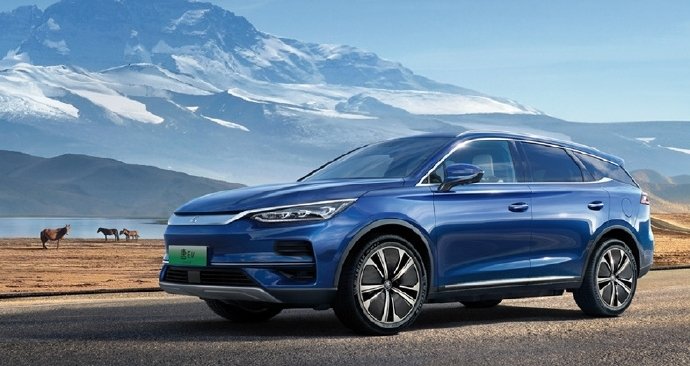 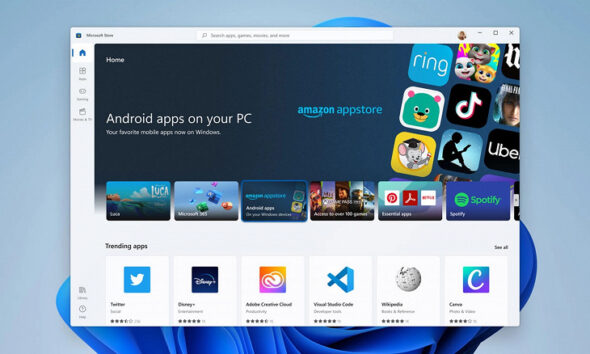 Microsoft continues to develop the idea of ​​combining Windows and Android. Recently, the company announced the release of an update... 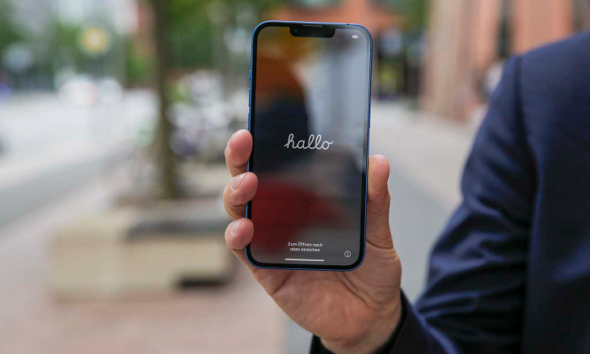 Researchers at the Technical University of Darmstadt in Germany have found that the iPhone can be at risk even when... 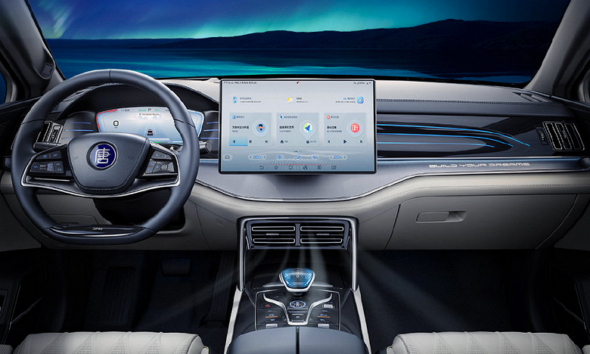 The BYD Tang 2022 electric car went on sale today and is available in three versions with prices ranging from... 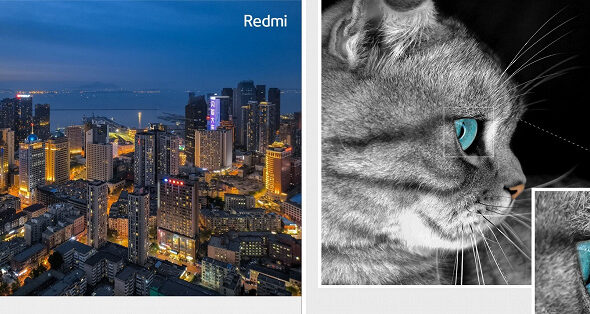