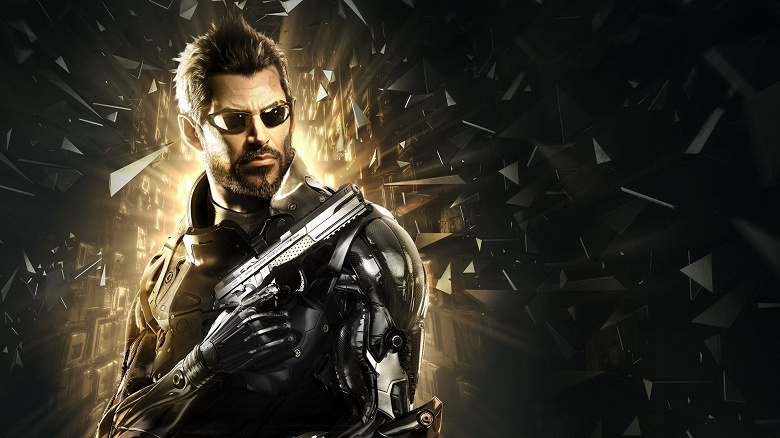 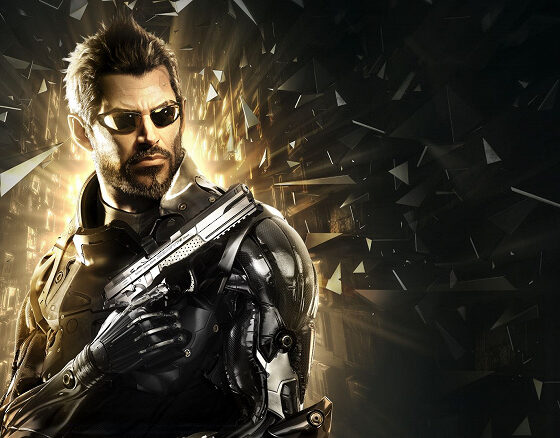 The Swedish game company Embracer Group is “the biggest game publisher you’ve never heard of” founded by Swedish entrepreneur Lars Vingefors. The company has made a number of acquisitions over the past couple of years, the most significant being the $525 million purchase of Saber Interactive and $1.3 billion of Gearbox Software.

Embracer Group has now closed a massive deal to acquire Crystal Dynamics, Eidos-Montreal and Square Enix Montreal for a price of $300 million. The deal includes “an intellectual property catalog including Tomb Raider, Deus Ex, Thief, Legacy of Kain and more than 50 games from the catalog from Square Enix Holdings.” The deal is subject to regulatory approval.

The company noted that these studios represent about 1,100 employees at eight locations around the world. When the deal is completed, Embracer will have 14,000 employees, 10,000 game developers and 124 in-house studios. There are over 230 games in development, 30 of which are AAA.

As part of the deal, Eidos Montreal plans to revive Deus Ex and use the new Unreal Engine 5 technology, which has already been officially announced. It was also announced that sales of the console versions of Deus Ex had surpassed 12 million units.

Last month, Crystal Dynamics announced that it was developing a new Tomb Raider game, also based on Unreal Engine 5, with plans to “push the boundaries of authenticity.” The studio also developed Marvel’s Avengers among other games. Eidos Montreal has created Thief 4, Deus Ex Human Revolution, Shadow of the Tomb Raider and more and is “working on a lot of AAA projects including original IPs.”