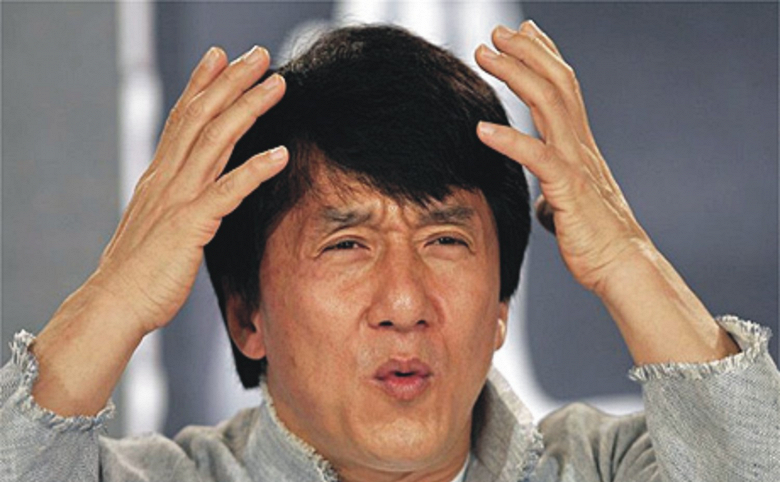 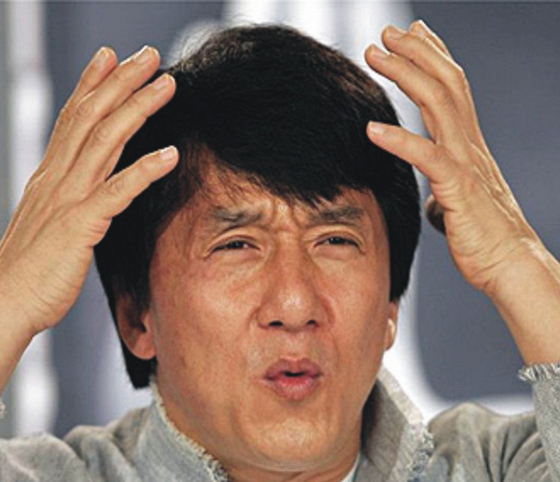 According to Bloomberg, hackers claimed to have stolen data on a billion people in China after hacking into the Shanghai police database. Industry experts are calling it the biggest cybersecurity breach in the nation’s history.

According to an anonymous posting on an online cybercrime forum, the person or group who reported the attack offered to sell more than 23TB of stolen data from the database, including names, addresses, places of birth, national ID cards, phone numbers, and criminal case information. An unknown hacker asked for 10 bitcoins worth about $200,000.

The scale of the alleged leak shocked the Chinese security community. Zhao Changpeng, founder and CEO of cryptocurrency exchange Binance, tweeted on Monday that the company had discovered a billion residents of “one Asian country” had been leaked, without specifying which one, and has since stepped up verification procedures for potentially affected users.

Shanghai authorities have not publicly responded to the alleged hack. Officials from the city’s police and China’s Cyberspace Administration, which is responsible for the country’s internet surveillance, did not immediately respond to faxed requests for comment.

The US and other countries have repeatedly named China as one of the world’s largest sources of cybercriminals, who they say infiltrate systems on behalf of local agencies in search of valuable data or intellectual property.

It is not clear how the alleged cyberattacks this month gained access to the servers of the Shanghai police. One popular theory circulated online among cybersecurity experts was that a third-party cloud infrastructure partner was involved in the hack. The country’s largest external cloud services include Alibaba, Tencent and Huawei.