Google is preparing a major update to its Android Auto platform. Android Auto 6.0 is expected to be the largest update in a long time, if not in the entire history of the platform.

The release of Android Auto 6.0 should take place in January 2021. Google itself has not yet disclosed the list of changes, but the thematic resource AutoEvolution spoke about the most likely major innovations.

Android Auto 6.0 will support wallpapers. Google has been working on the changeable background image feature since mid-2019. Users will be able to choose the wallpaper of their liking for Android Auto on the vehicle’s media system. Note that Apple’s rival CarPlay platform introduced the ability to set your own wallpaper with the release of iOS 14. Needless to say, many Android Auto users are eagerly awaiting a similar feature.

Another notable change is more features of the Google Assistant voice assistant (Google Assistant), including an impressive collection of new quick voice commands for launching applications and performing various actions, as well as the ability to create quick launch commands for a series of actions.

Small improvements include a warning about app blocking when connected via VPN, and a dedicated home screen button to exit Android Auto for more car systems.

A large number of bugs are also expected to be fixed, including crashes with a dark theme, sudden pauses in Spotify music, music playback crashing at the end of a call, disconnecting from smartphones with sufficient charge, and so on. 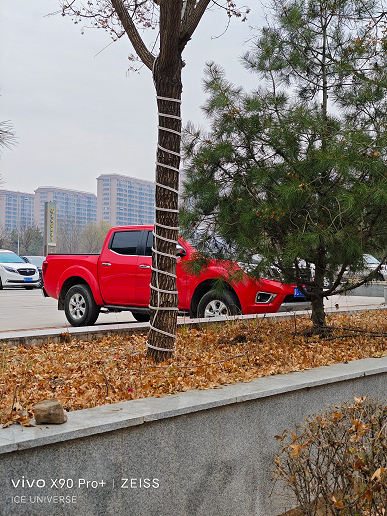 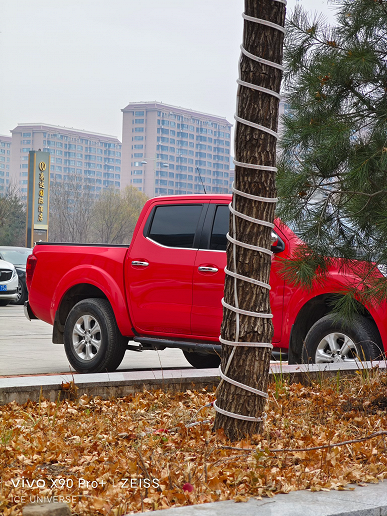 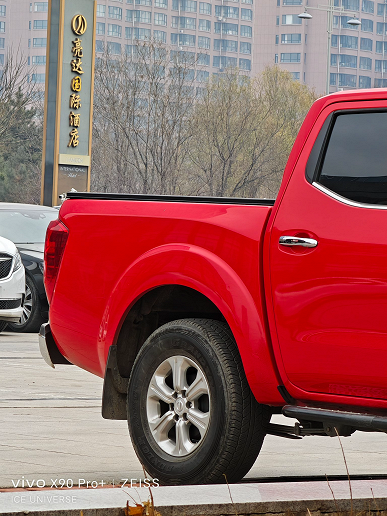 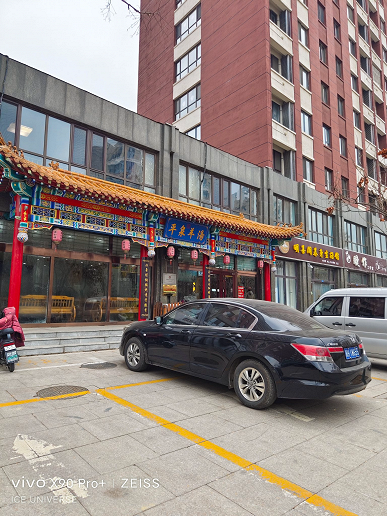 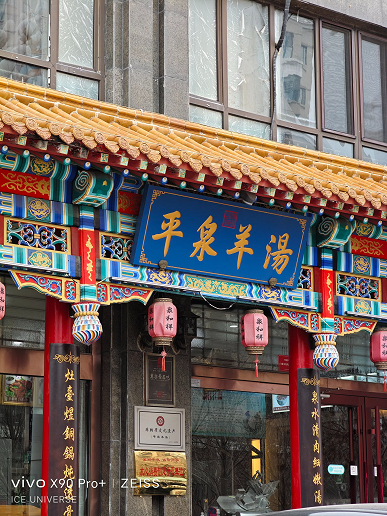 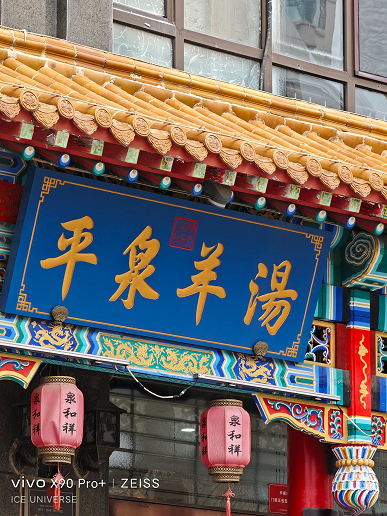 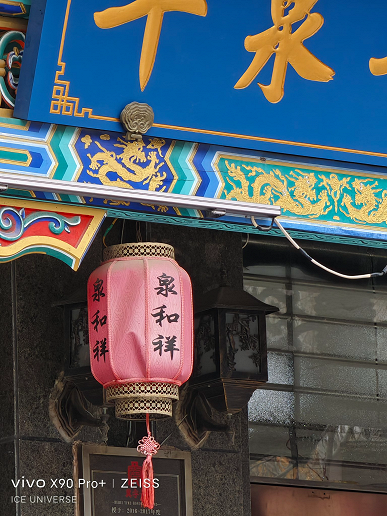 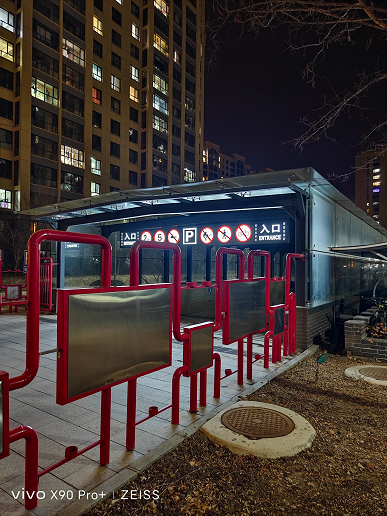 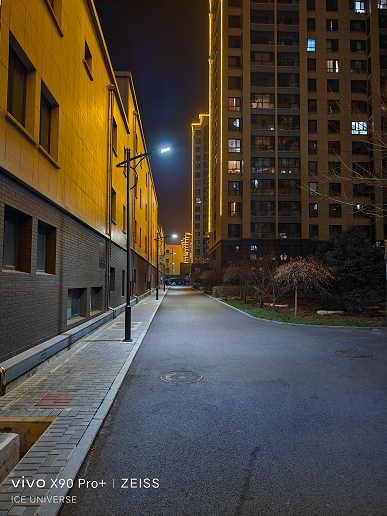