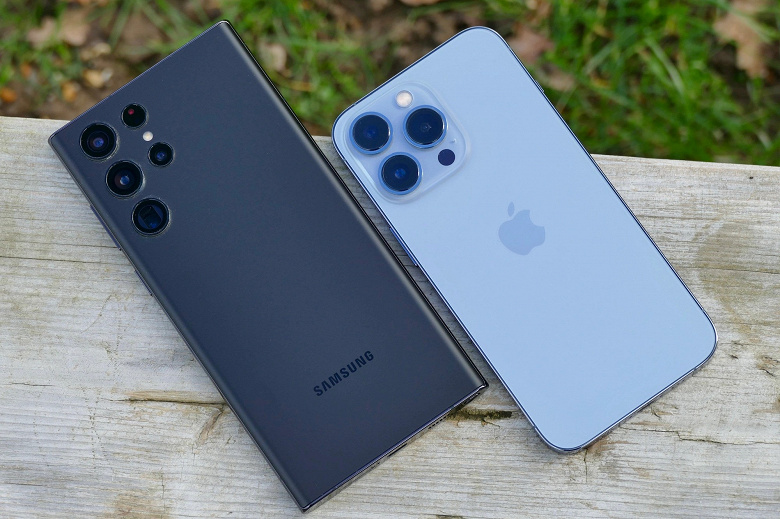 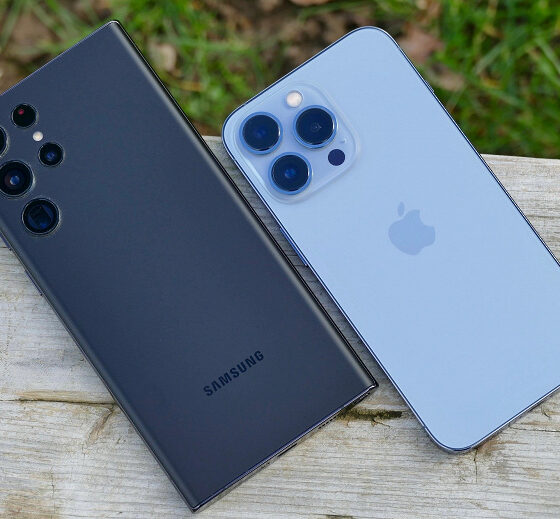 Samsung, like many others, has experienced a decline in smartphone sales. However, according to the Korean resource Hankooki, Samsung has other problems in this industry.

It turns out that the share of premium devices in the company’s sales by the end of the current year is expected to decrease. Smartphones under $200 will account for about 60% of all Samsung sales, according to UBS analysts. About 10% more will fall on the segment from $200 to $300, and smartphones over $300 will take only 30% of Samsung’s sales. At the same time, what will be the share of premium devices is not specified, but it is logical that it will be below 30%. Typically, the premium segment includes smartphones with a price of either $400 or $600.

The impact of this whole situation is expected to be up to 20% in the mobile division’s operating profit.

The better the iPhone sells, the worse the position of Samsung smartphones in the premium market

As a result, Samsung is faced with a situation where it has to compete with better equipped Chinese devices in the mid-range and budget segments and with Apple in the premium segment.