Xiaomi today starts selling a new version of the Xiaomi Pad 5 Pro tablet, which received 8 GB of RAM and 256 GB of non-volatile memory. The novelty is offered at a price of $ 470 in China.

Also on sale is a new white protective keyboard case priced at $ 63. As a reminder, the Xiaomi Pad 5 Pro version was released in August with 6 GB of RAM and 128/256 GB of flash memory.

The device has four speakers and supports Xiaomi’s Smart Pen, which is magnetically attached to the side. 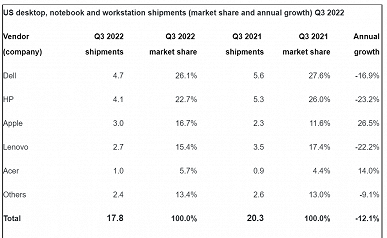 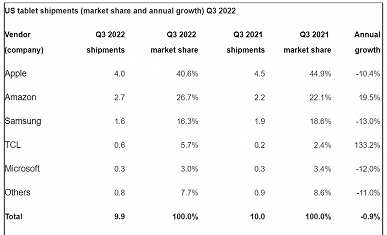 The budget tablet Apple iPad (2022) inside turned out to be almost a clone of the iPad Air (2020). Video disassembly 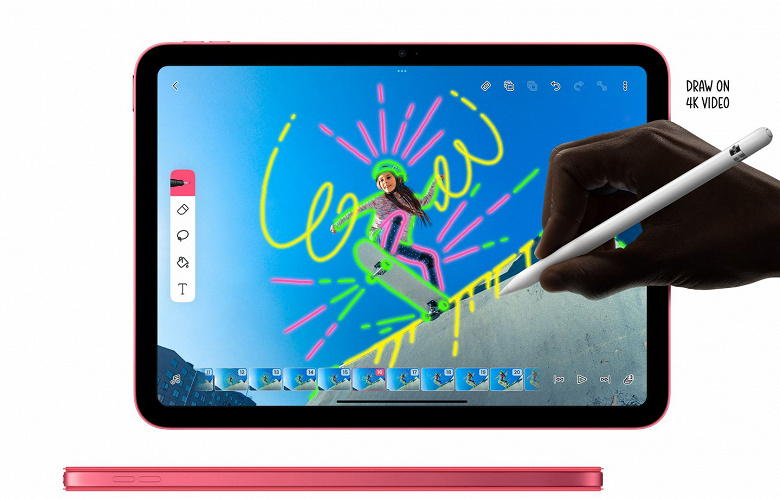 Experts have not yet assigned the Apple iPad (2022) a maintainability rating – this will be done a little later. 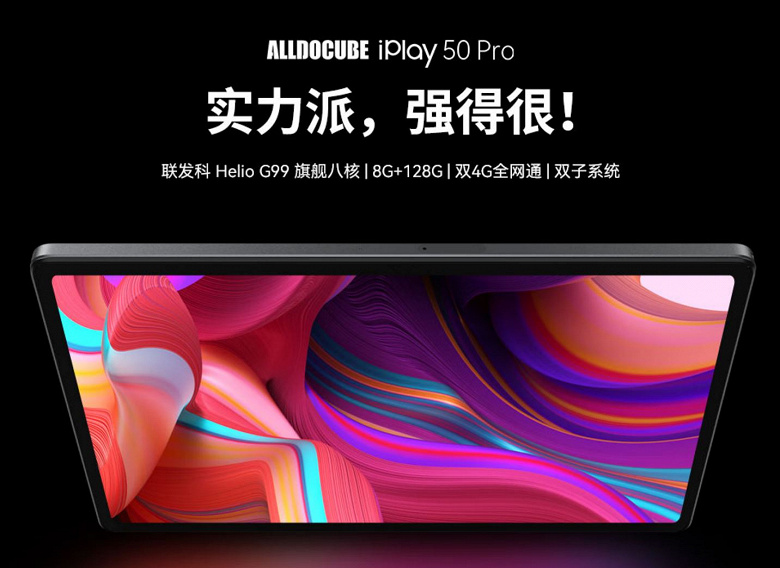 The Cube brand introduced the iPlay50 Pro tablet to the home market in China, which in its parameters is almost a complete analogue of the Redmi Pad tablet. But the cost of the Cube device is 2.25 times lower: 800 yuan instead of 1800 ($115 instead of 255). 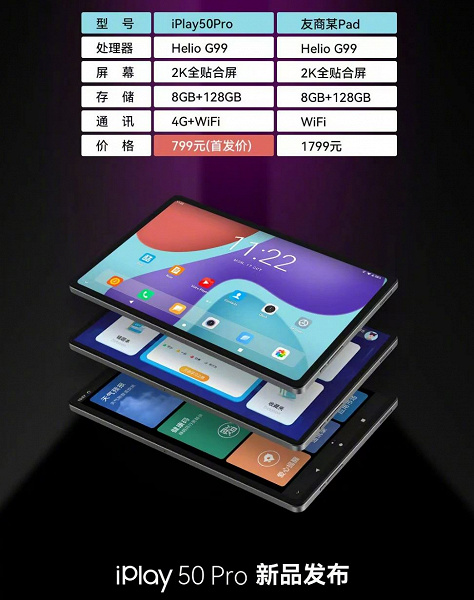 The body of the Cube iPlay50 Pro is metal. The front camera has a 5-megapixel sensor, while the main one uses an 8-megapixel sensor. The battery capacity was 6000 mAh, 18 W charging is supported. Also in the configuration is a GPS receiver, a pair of speakers, a standard headphone jack, a USB-C port. Dimensions and weight of the tablet – 248 x 157.8 x 8.4 mm and 466 grams.